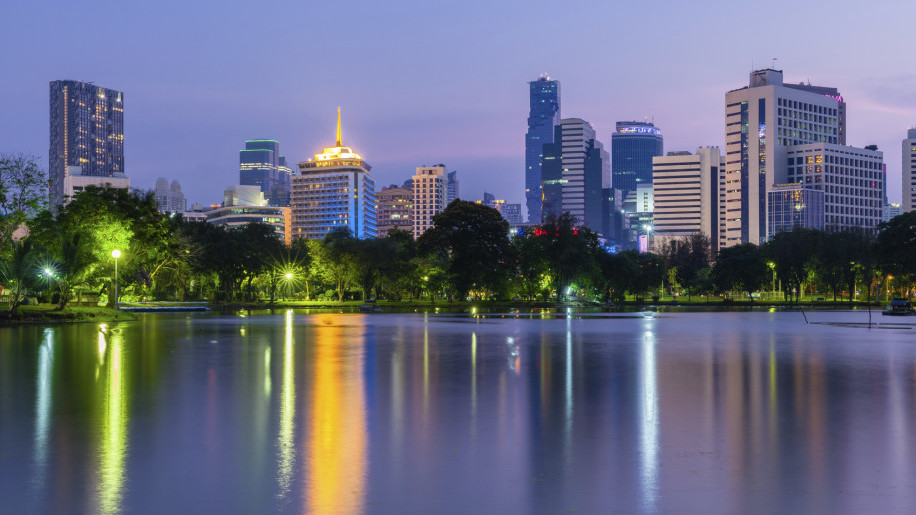 Thai AirAsia will start flights between Kolkata, the gateway to Northeast India and Bangkok, the capital of Thailand from December 16.

The airline has a promotional one-way ticket offer starting at ₹3,999 (all inclusive) for booking between October 20 and November 2, for travel between December 16, 2016 and October 28, 2017.

A press release by Thai AirAsia reads: Thai AirAsia is fully ready to further penetrate the Indian market this year and has been confident in the great growth potential, bolstered by escalation of brand familiarity locally and the airline’s amiable reception in the past. Existing routes also activate high demand as our direct flights from Chennai and Bengaluru maintained a Load Factor Average of 83 per cent in 2016 and our Kochi route was well received as soon as it was introduced in May this year. 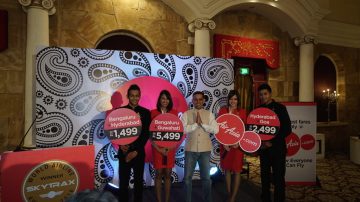