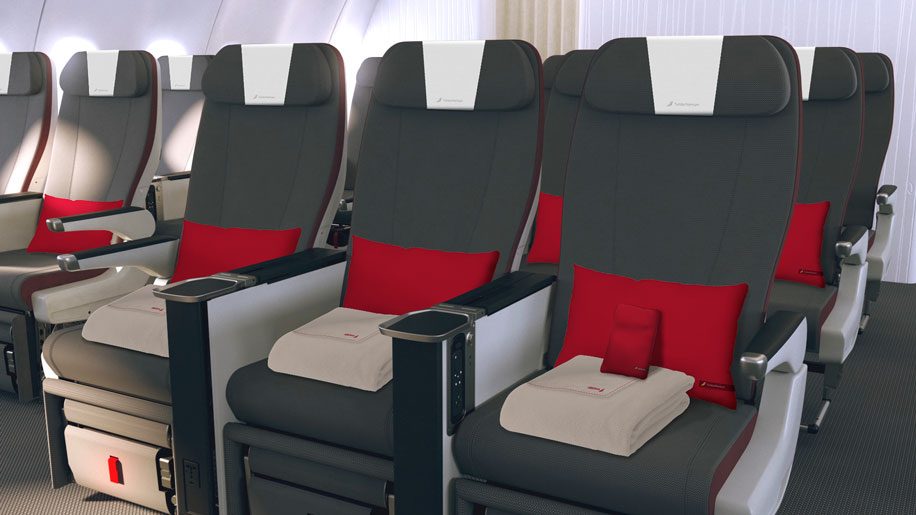 Iberia has launched a new premium economy seat which will be fitted to 37 of its long-haul aircraft from next summer.

The seat will be wider than the current economy seat at 19 inches, and seat pitch will be 37 inches.

Seat recline will also be increased by 40 per cent compared to economy, and the premium economy seat will feature a larger IFE screen (13 inches compared to nine in economy).

Other features will include adjustable head and foot rests, noise-cancelling headphones, and an “exclusive amenities kit”. Premium economy passengers will also benefit from priority boarding and disembarkation, an extra suitcase allowance, upgraded dining options and “other privileges”.

Details have not been given on how the new product will be configured on the above aircraft.

The first routes to feature the new seat will be from Madrid to Buenos Aires, Lima and Chicago next summer, and Iberia says it will be the first airline to affer a premium economy cabin on direct flights between Spain and Latin America.

“Premium Economy is an initiative included in our Plan de Futuro aimed at increasing revenues. It will give Economy passengers an additional option for greater comfort and extra services on long flights.” 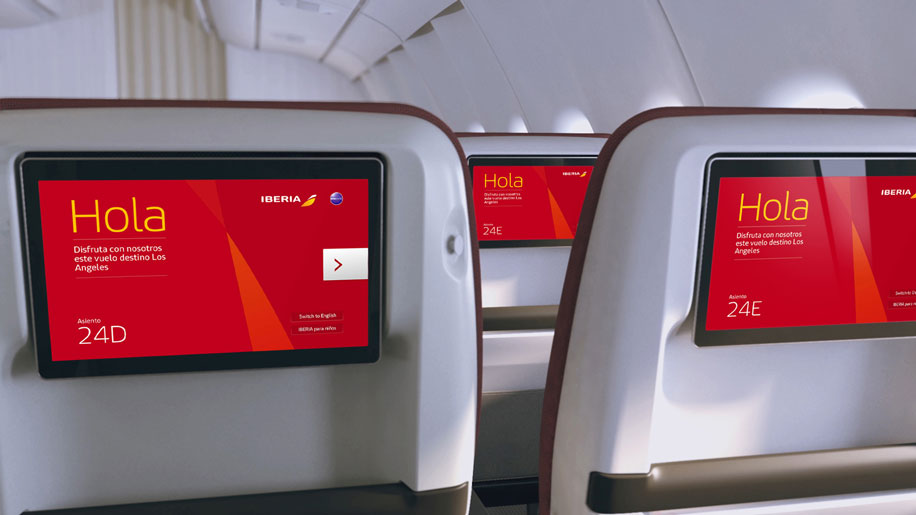 Loading comments...
Read Next
IHG to debut Hotel Indigo in Milan
Read Previous
Jet Airways to enhance connectivity to SAARC and the Gulf 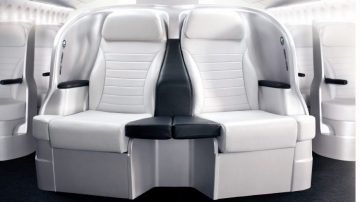