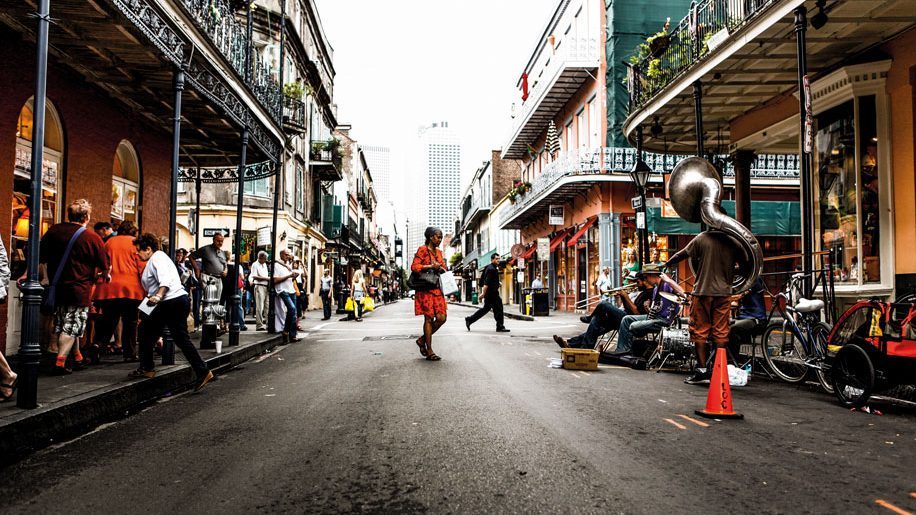 British Airways is to launch a new route from Heathrow to New Orleans next year.

The four times-weekly service will start on March 27, 2017, and will be operated with a three-class B787-8 Dreamliner aircraft.

It’s the first time the carrier has operated flights to The Big Easy since the early 1980s, when it served New Orleans from Gatwick airport.

Flights will operate on Monday, Wednesday, Friday and Saturday, departing Heathrow at 1540 and arriving into Louis Armstrong New Orleans International airport at 1940, with the return leg leaving the US city at 2110 and landing back into London at 1200 the following day.

BA will initially be the only airline flying direct between Europe and the Louisiana city, although Thomas Cook’s Germany subsidiary Condor will launch seasonal flights between Frankfurt and New Orleans from May 3, 2017.

Commenting on the new route Sean Doyle, Director of Networks and Alliances said:

“We are really excited to be adding New Orleans to British Airways’ extensive global network. It’s a city that boasts an iconic music and arts scene and plays host to more than 45 international festivals a year, including the world famous Mardi Gras.

“Holidaymakers can enjoy the jazz and blues music trails, visit the historic sugarcane plantations, cruise down the Mississippi River or relax on the unspoilt Gulf Shores and Orange Beaches which are just a short drive away.

“More than 80,000 visitors head to Louisiana and New Orleans every year and we are confident this route will be a big hit with British tourists as well as business travellers.”