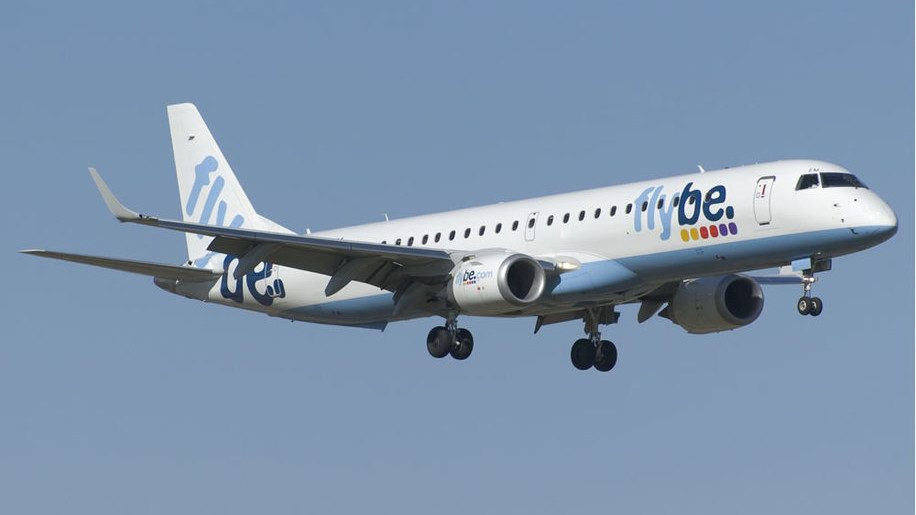 Flybe is to continue with its Cardiff-London City service “while demand exists”.

The route had originally been launched to serve travellers during the six-week closure the Severn Tunnel for rail electrification works, but the regional carrier said that it had taken the decision to extend the service “following an overwhelming response from the business community”.

Flybe said that the route “has seen a very promising level of customer uptake during its first few weeks of operation”, adding that “Of the passengers surveyed before departure, 95 per cent confirmed that they would continue to use the service after the Severn Tunnel re-opened, and a further 33 per cent had already become regular travellers on the route”.

Flights will now continue from November 1, operating up to twice daily as follows:

“Following Flybe’s six-week Cardiff service it is great news that we are able to add this as a permanent domestic route, boosting Cardiff-London connectivity and nurturing economic ties between these two capital cities.

“We are now the only London airport with a permanent air link to Cardiff Airport, which is a game-changer for business and leisure travellers, offering customers here and in Wales a speedy and efficient connection thanks to our proximity to central London.” 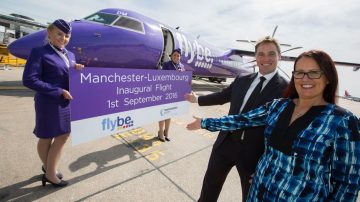