The deal sees LATAM Brazil placing its JJ code onto Cathay Pacific flights between New York JFK and Hong Kong, while Cathay will codeshare on the following LATAM services:

“We are pleased to go even further with this partnership, which strengthens our Oneworld alliance and complements the existing codeshare between Cathay and LATAM for flights in Chile and Peru.

“The agreement in Brazil will enable us to strengthen connectivity and network options in Asia for all our passengers.”

LATAM Airlines Group recently unveiled its new unified aircraft livery, to be rolled out across its LAN and TAM-liveried fleet. 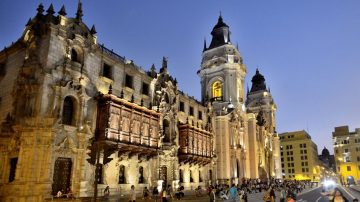