Delta to add new US routes to Dublin and Lisbon 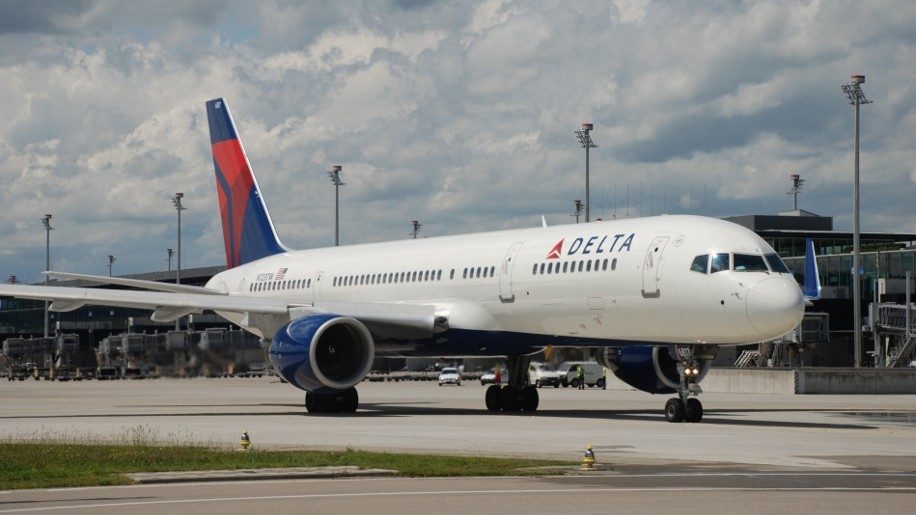 Delta is to add two new services between the US and Europe next summer, as well as resuming flights between New York and Berlin.

The airline already offers flights from New York JFK and Atlanta to Dublin.

Delta’s new seasonal New York JFK-Lisbon will also launch on May 25 with B757-200 aircraft. Flight DL473 will depart JFK at 2143, arriving into Lisbon at 1000 the following day, with the return leg leaving the Portuguese capital at 1135 and landing back into the Big Apple at 1419.

“We are pleased to offer nonstop service from New York to both Lisbon and Berlin for the summer 2017 season, enabling Americans to enjoy two popular European destinations during some of the busiest travel months.

“Both cities have seen an increase in US visitor numbers over the past several years, and Delta is pleased to help contribute to this growth through greater connectivity at JFK.”

Loading comments...
Read Next
Malaysia to get its first Hyatt Place in 2019
Read Previous
Cathay Pacific to adopt ten-abreast seating in Boeing aircraft 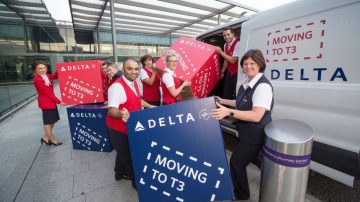 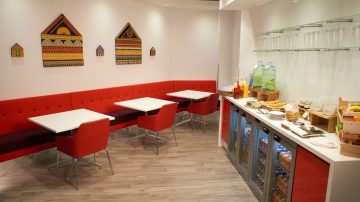 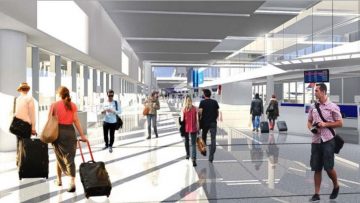