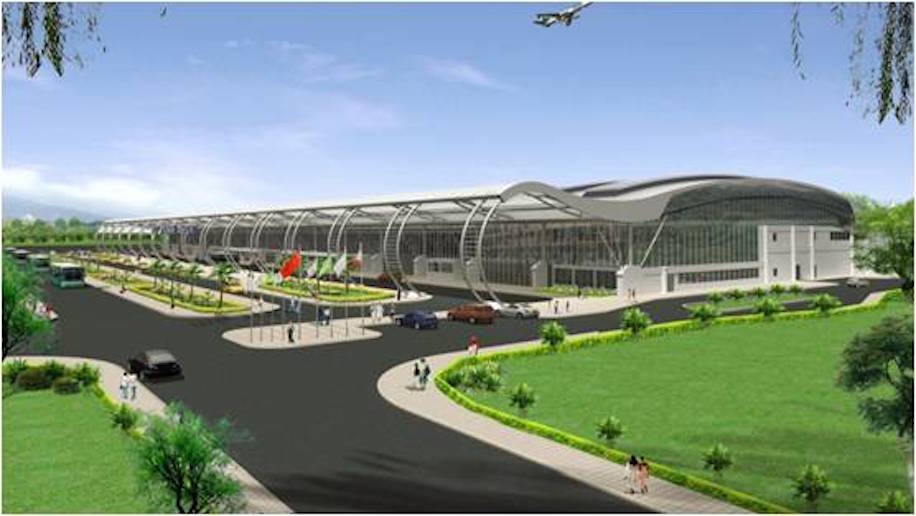 After Bhubaneswar’s Biju Patnaik International Airport began operating round the clock from September 1, it will offer itself as a flight base from October 1.

The facility will allow scheduled flights to make a night halt at the airport. For example, IndiGo’s Kolkata to Bhubaneswar flight lands at 2205. It will stay at the airport overnight and depart for the return journey at 0555.

“Two flights of Indigo will make base here in Bhubaneswar from October 1. The benefit will be that the engineering operations based out of here will generate employment opportunities [to the locals]. It will also enhance early morning and late night connectivity,” says Ramaswamy Mahalingam, the director of Biju Patnaik International Airport.

The second late night IndiGo flight is from Delhi to Bhubaneswar that lands at 1230, and takes off for Delhi 5.5 hours later at 0605.