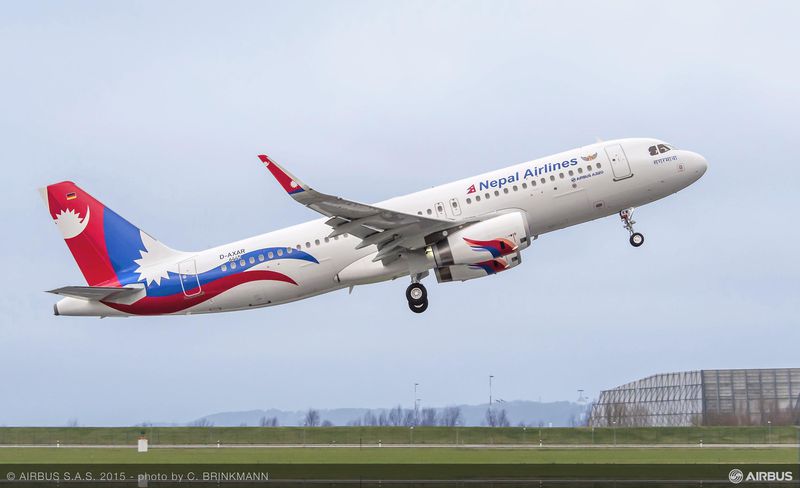 Over the weekend that’s gone by, Nepal Airlines finalised plans to procure two Airbus 330-200 aircraft. They will be the first wide body jets in the state-owned airline’s fleet.

“Saturday’s board has allowed the NAC (Nepal Airlines) management to begin the (A300-200) procurement process, and it is all prepared for it,” Buddhi Sagar Lamichhane, joint secretary of the Tourism Ministry, was quoted in the state’s national paper, The Kathmandu Post, this morning. “The (NAC) board was unanimous regarding the induction of the Airbus jets into the fleet.”

The first A330-200 will be inducted in September 2017, and the second will follow six months later. The ultimate goal for Nepal Airlines is to have an all-Airbus fleet. Having aircraft from the same family reduces maintenance and crew training costs.

Currently Nepal Airlines’ fleet is made up of two B757s, two A320s, one MA60, three Twin Otters and one Y12e. The older of its two Boeing 757, which was purchased 29 years ago, is being phased out.

Nepal Airlines connects Kathmandu, its base station, to eight international cities, including Bengaluru, Delhi and Mumbai. 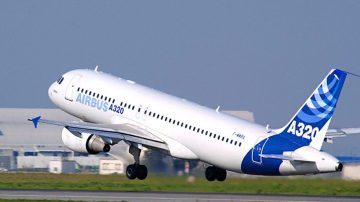