Jet Airways will improve connectivity to North America and Europe 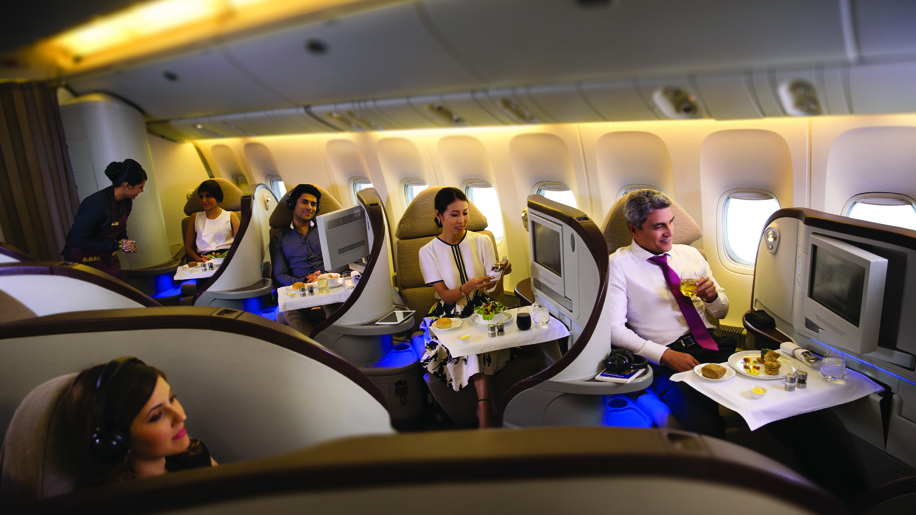 The airline will fly from Paris to 25 destinations in Europe and ten cities in North America, along with its partners Air France and Delta Air Lines, October 30 onwards.

Jet Airways will operate its A330-200 aircraft on this route, which features 236 economy seats and 18 Premiere seats.

“We are pleased that the revised schedule now provides our guests greater choice over Paris to destinations in North America and Europe,” says Gaurang Shetty, wholetime director at Jet Airways. 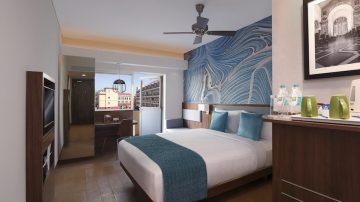