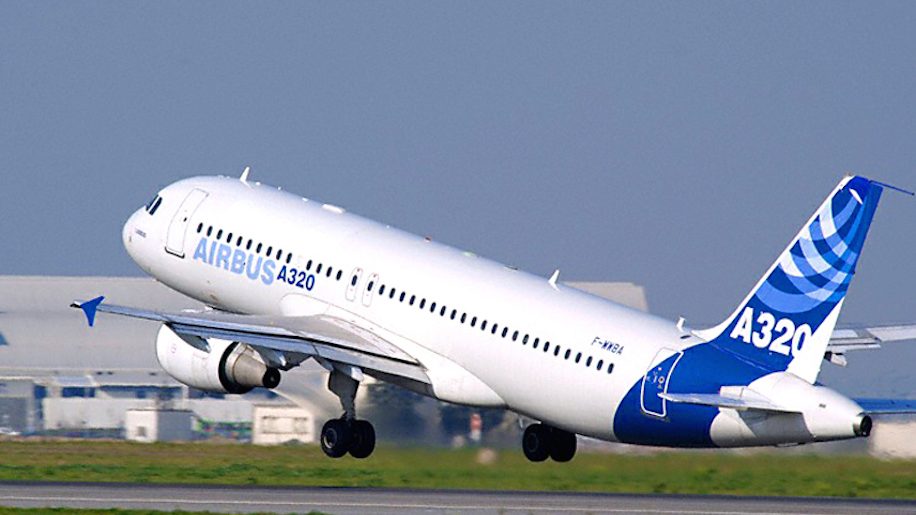 “We have found much potential in this route after analysing the air traffic data between the two countries over the last several years,” says Vijay Shrestha, vice-president of administration at Himalaya Airlines.

Himalaya Airlines was established in 2014 as a joint venture between Nepal (51.01 per cent) and China (48.99 per cent) and and has its headquarter in Nepal. It began operations from May 31, 2016 with Kathmandu-Doha being its inaugural flight.

Its website reads: “Over the coming five years, the airline aims at acquiring 15 Airbus 320 family aircraft and will operate from Kathmandu to various cities in Asia and beyond. The company will introduce long haul wide body aircraft of (the) A330 family in due course of time for the operation of direct flights to Japan, Korea, Europe, Australia, and America.”