Hong Kong Airlines has order a further nine A330-300 aircraft from Airbus.

The carrier, which currently operates a fleet of 17 A330s, intends to use the newly ordered aircraft to serve its regional network in Asia.

“The A330’s flexibility also allows us to further deploy these aircraft to some long-haul routes in the future, and we are going to operate the all-new A350 XWB in 2017 which will open a new chapter of our international operations,” said Zhang Kui, president of Hong Kong Airlines.

While the range and fuel efficiency of the A350 will enable Hong Kong Airlines to open up long-haul international routes beyond Asia-Pacific, the A330 is a much better fit for the carrier’s regional expansion plans.

Having already launched flights to the Gold Coast and Cairns this year, Hong Kong Airlines is now looking forward to starting its non-stop daily service to Auckland this coming November.

The carrier’s growing presence in the Antipodes would suggest that the A330-300 could be used to further its expansion there. 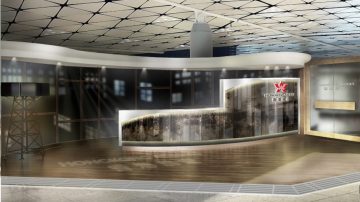