Airlines ban the use of Samsung Galaxy Note7 on their aircraft 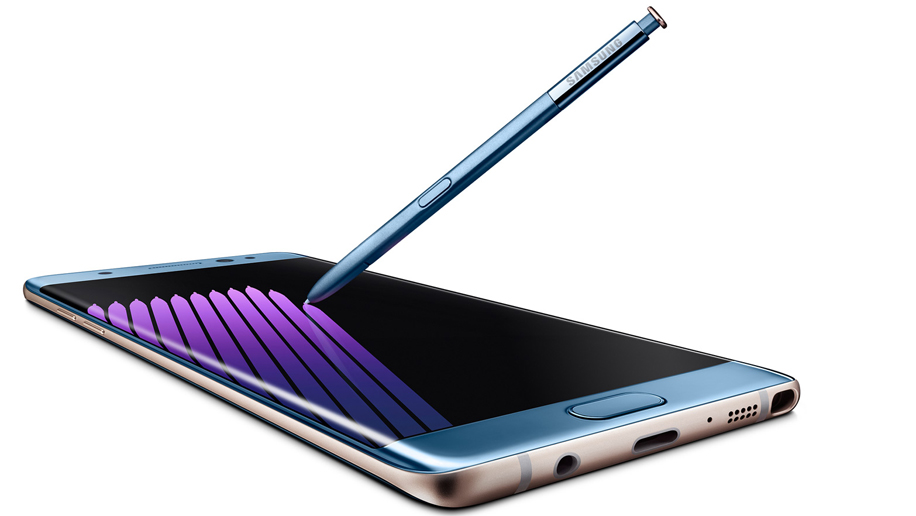 Thereafter, India’s Directorate General of Civil Aviation (DGCA) issued a notice on Friday that prohibits the use of Samsung Galaxy Note7 mobile phones onboard. The statement also bans placing the device in check-in baggage.

Indian airlines have been quick to act on the DGCA notice and immediately tweeted about it on Friday.

(1/2) #TravelUpdate As per notice from the DGCA, guests will not be allowed to carry Samsung Galaxy Note 7 phones

As per DGCA notice, the Samsung Galaxy Note 7 device cannot be in checked in luggage (1/2)

Travel Advisory: We request our 6EFlyers to carry their Samsung Galaxy Note 7 devices in hand luggage as it's carriage in>>

the check-in luggage isn't permitted. This device can't be switched on or charged on-board.<<

AirAsia Berhad has banned the use of Samsung Galaxy Note7 on all its AirAsia and AirAsia X aircraft, including AirAsia India.

AirAsia says: “Following the recall of the Galaxy Note 7 mobile device by Samsung due to safety concerns over its battery, AirAsia and AirAsia X would like to inform all guests that the usage and charging of the device onboard all our flights are prohibited with immediate effect until further notice.”

Etihad Airways has also temporarily banned the use of Samsung Galaxy Note7 on its aircraft.

A statement released by the Abu Dhabi-based carries says: “Following the global recall by Samsung of its Samsung Galaxy Note 7 smartphones, Etihad Airways has, as a precautionary measure, enforced a temporary ban on the in-flight use and battery charging of these devices on all its flights until the issue is rectified by the manufacturer.”

US and Japanese aviation authorities have issued similar warnings to their passengers.

Pakistan’s national carrier, Pakistan International Airlines says: “In view of recent reports about Samsung Galaxy Note 7 devices, and the international warnings to airline passengers not to carry this smartphone during flights, PIA passengers are also strongly advised not to carry it, not even in their check-in luggage, as it may compromise aircraft and passenger safety.”