Wow Air is to launch a new route to Miami next year, its eighth destination in North America.

“After receiving such a positive response after our San Francisco, and Los Angeles launches, it was only natural to expand our operations to Miami.

“Not only does this launch give our Southeast American travellers an affordable opportunity to travel abroad, it gives our European travellers access to the beautiful tropical beaches and active nightlife of this great city.”

Wow Air recently placed an order for four A321 aircraft – its first aircraft order made directly with Airbus. 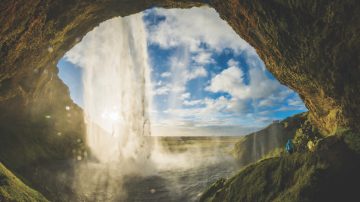