SpiceJet will connect Gorakhpur, in Uttar Pradesh to Kolkata and Delhi, October 4 onwards.

The budget airline is offering an introductory airfare for these flights starting at ₹2,782, inclusive of all taxes. 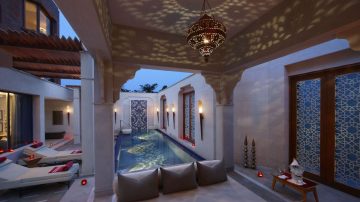 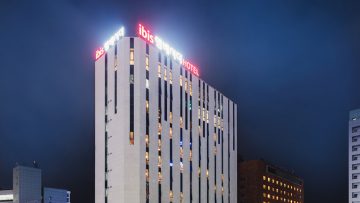