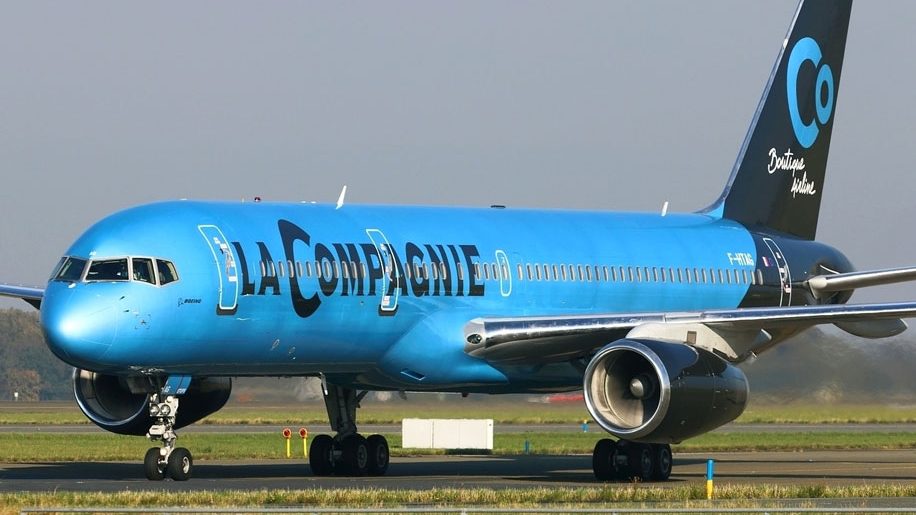 In a statement the French carrier said that the decision “has been made in view of a new economic climate in Europe, fuelled by Brexit, and that has already affected various significant players within the airline industry”.

La Compagnie said that “Despite very positive feedback from its valued UK and US customers on the London – New York route and encouraging performance levels (an average load factor above 77 per cent since June 2016) this particular route economics remained fragile”.

The carrier will instead add a second daily service to its Paris-New York route from October. La Compagnie said it would “focus on the Paris – New York route for the foreseeable future, with a view to reassessing the London landscape in the future”.

““We are the firmest believers of the UK’s unique market position, hence the decision to invest heavily in our London route for the past 16 months.

“Meanwhile, the result of the EU referendum has created an unprecedented level of legal and economic uncertainty for airlines that service Great Britain.

“Hence, our decision to accelerate development on our Paris – New York route where loads are already 80 per cent plus as we recognise the increasing market demand in both the corporate and leisure segment.”

Passengers due to travel on flights after September 24 will be eligible for a full refund, or the option of rebooking onto the Paris-New York route free of charge.

In recent months La Compagnie has offered exceptionally low prices on its all-business class routes to new York, including a £1,790 “Duo Fare”.

The carrier also launched a year’s unlimited travel pass offer, for a cost of £25,000.

The news follows BA’s decision to drop one of its two daily all-business class services between London City airport and New York JFK from the end of October. 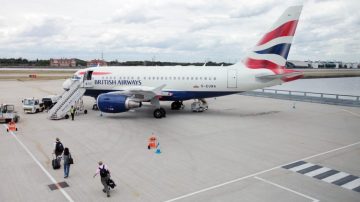