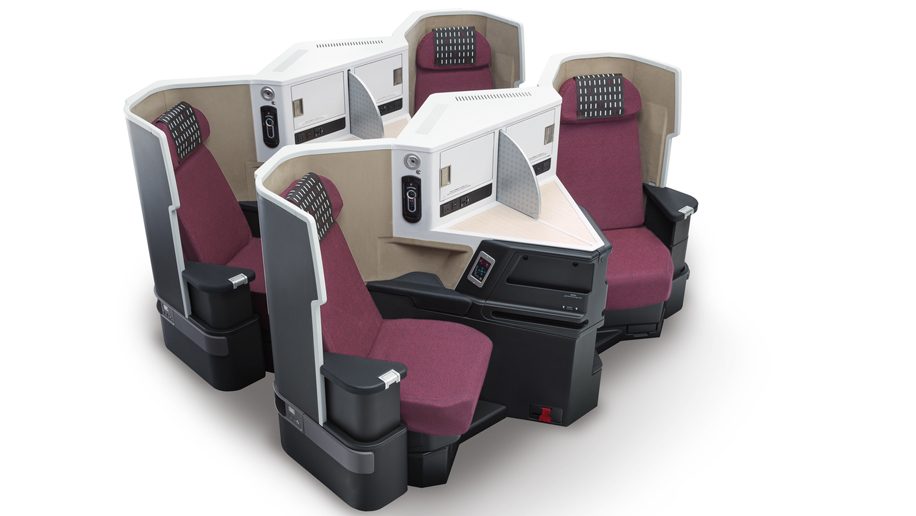 Japan Airlines has begun upgrading its services to Thailand by deploying widebody aircraft retrofitted with new cabin products, as well as a planned renovation of the airline’s lounge at Suvarnabhumi Airport.

As reported by the Bangkok Post, the Oneworld carrier recently debuted a newly retrofitted B777-200ER on the Tokyo Haneda–Bangkok route. The key highlight is the refreshed business class cabin, which features the JAL Sky Suite III – a fully flat seat arranged in a comfortable 1-2-1 configuration.

Meanwhile, JAL’s eight-year-old Bangkok lounge is set to be closed for renovation later this month and will reopen in March 2017. In the meantime, passengers with lounge access can use Cathay Pacific’s newly renovated Bangkok lounge instead.

Hitoshi Morimoto, JAL’s manger for Thailand, Indochina and South Asia told Bangkok Post that there was plenty of growth opportunities for flights between Tokyo and Bangkok, given that the airline currently controlled only 12 per cent share of the overall seat capacity. In comparison, Thai Airways boasts a 50 per cent market share.

The upgrades, are expected to help JAL better compete on the Tokyo–Bangkok market sector.