Tourism from India to South Korea is on the rise 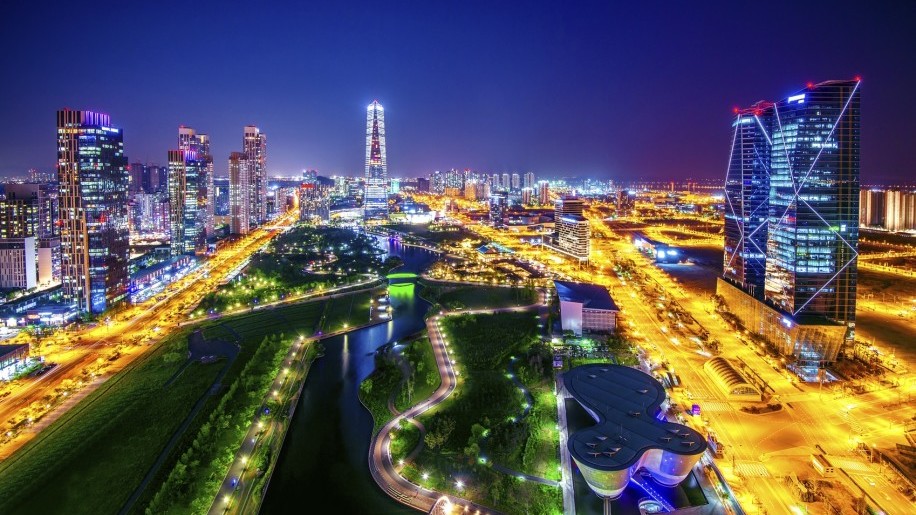 Catering to the rising demand of travellers from India, Korean airlines are increasing service between the countries.

Asiana Airlines and Korean Air have multiple daily connecting flights between Mumbai and Delhi, and Seoul. In addition to this, Asiana Airlines has increased its direct service between Seoul and New Delhi from three to four times a week.

A press release shared by Korea Tourism Organisation reveals that both the airlines have plans to further wax flight frequencies between the countries, starting December.

Byungsun Lee, director of Korea Tourism Organisation says, “Over 1,50,000 Indians visited South Korea last year and we have had almost 90,000 within (the past) seven months (this year). We are confident of surpassing last year’s numbers by the end of 2016. As we approach the festival season and the winter holiday season, we plan to widen our efforts and establish South Korea as a preferred leisure destination amongst various traveller segments including families, honeymooners and adventure lovers.”

Statistics recorded at the end of July 2016 show that there has been a 47.9 per cent increase of Indian tourists into South Korea from the same period in 2015.

Korea Tourism Organisation states: “The tourism board’s efforts in educating the travel trade partners to promote the destination in the best possible manner, the proactive business approach from the DMCs (destination management companies) and connecting with the end traveler through tactical media platforms have been the key factors in (achieving this) result.”