According to routesonline.com, the reduction in services is planned for the upcoming winter travel season, which dates from October 30, 2016 to March 25, 2017.

Prominent routes that will be affected include:

It has been a hard year for Turkish Airlines. An attack at Ataturk Airport in June, as well as an attempted military coup in July, has affected travel demand for flights into Istanbul and hurt the Star Alliance member. 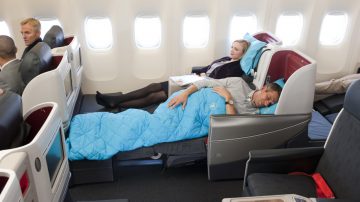 News
Turkish Airlines emerging as threat to ME3
8 Mar 2016