China Airlines gears up for A350 delivery 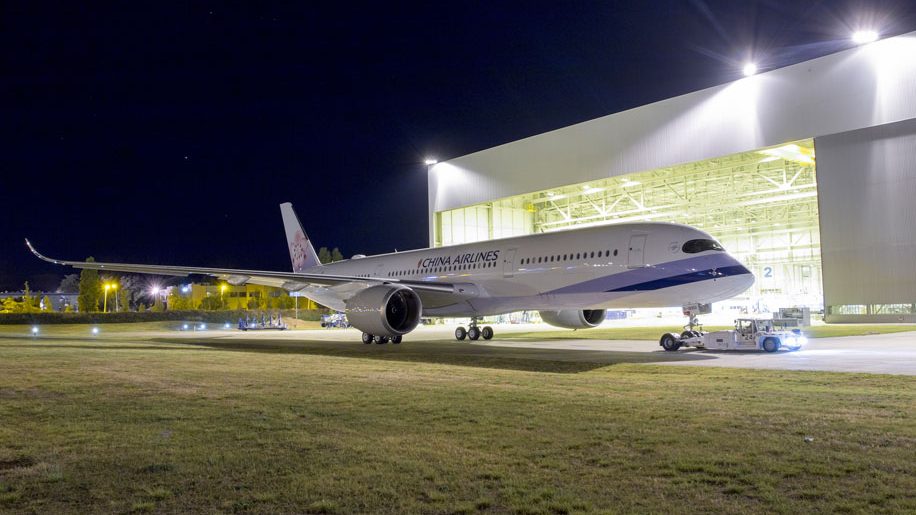 Airbus and China Airlines will begin ground and flight tests for the Taiwanese carrier’s forthcoming A350XWB aircraft early next month.

The airline’s first A350 has completed cabin furnishing and engine installation at the Airbus Toulouse Final Assembly Line, ahead of a scheduled delivery in the third quarter of this year.

China Airlines has a total of 14 A350-900 aircraft on order, with the carrier expecting to take delivery of four A350s by the end of this year.

The next-generation aircraft will feature 306 seats across three classes – 32 in Premium Business Class, 31 in premium economy, and 243 in economy.

The carrier has yet to confirm exact dates and routes for the launch of its A350, but in a press release said that it will initially roster the aircraft onto regional routes “such as Hong Kong”, before adding it to European routes “such as Amsterdam, Vienna and Rome”.

Last month businesstraveller.com reported that China Airlines will operate the A350 on its Amsterdam-Taipei route from December 2.