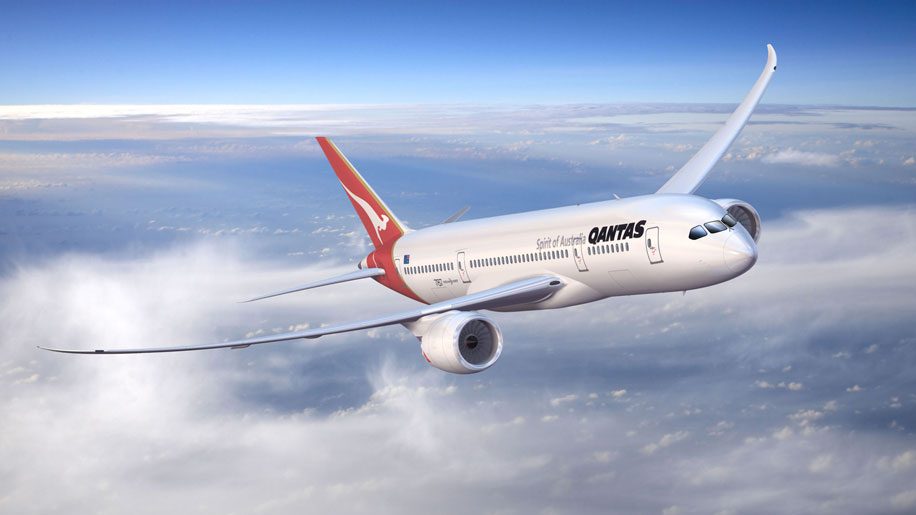 Qantas says it is working with “a team of world-class designers” on the interiors for its forthcoming Boeing Dreamliner aircraft, with the aim of providing “best-in-class standards”.

The carrier is set to take delivery of the first of eight B787-9 aircraft in late 2017, and says it will open up sales for the first Qantas Dreamliner flights before Christmas, initially on existing services within the carrier’s network, before adding new international destinations “shortly afterwards”.

Qantas is working with designers including Marc Newson, as well as university sleep experts to design the Dreamliner interiors in economy, premium economy and business.

Newson is Qantas’s creative director, and has been responsible for projects including the interiors of the carrier’s Airbus A380 aircraft.

This week Qantas announced underlying profits before tax of A$1.53 billion for the 12 months up to June 30, 2016 – the best result in Qantas’s 95-year history and up 57 per cent on the previous year.

The airline said that the result meant it could “resume dividend payments, reward 25,000 EBA-covered employees with a one-off cash bonus, and continue investment for customers, including extending wi-fi to Qantas’s regional and international fleets and finalising the network and customer experience for the Qantas Dreamliner.”

“Throughout our transformation we’ve invested in the areas that matter most to our customers. We’ve renewed our aircraft, lounges, technology and the training we provide for our people, who’ve done a phenomenal job to earn record customer satisfaction.

“Today’s result means we can build on those investments, with some really exciting projects in the pipeline to make the experience of flying with Qantas even better. Our plans for the Qantas Dreamliner, in particular, will set new standards for the industry.” 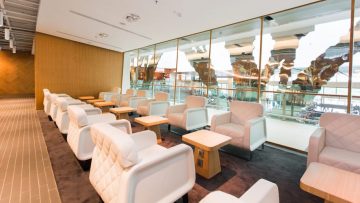