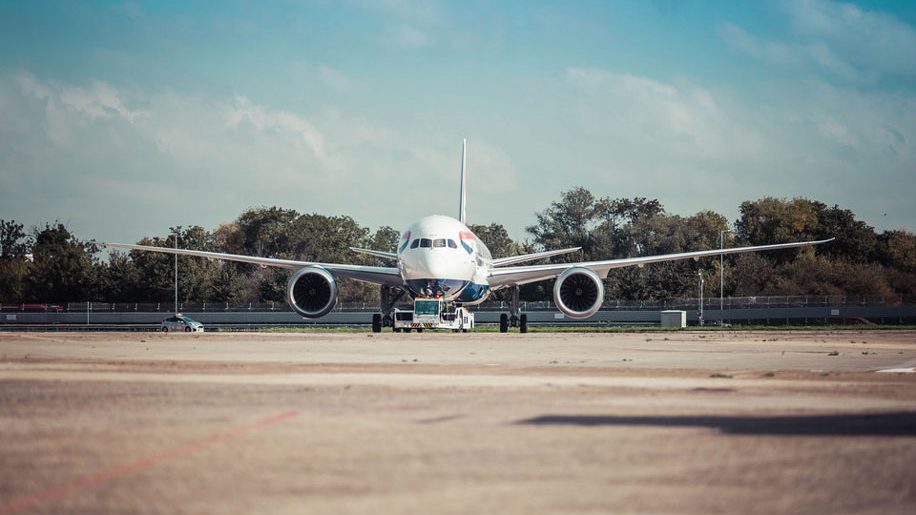 British Airways has added its B787-9 aircraft to one of its daily services between London Heathrow and Tokyo Narita.

The carrier’s stretched Dreamliner now operates on flights BA0005 from Heathrow and BA006 from Tokyo, replacing the previous B777 (which will continue to operate on flights BA007 and BA008 between the two destinations).

Unlike BA’s three-class B787-8s, the larger B787-9 features a First cabin with eight seats designed especially for the aircraft.

The carrier celebrated the introduction of the B787-9 on the Tokyo route with a photo shoot featuring actor Orlando Bloom in front of Tokyo’s Kaminarimon ‘Thunder Gate’. 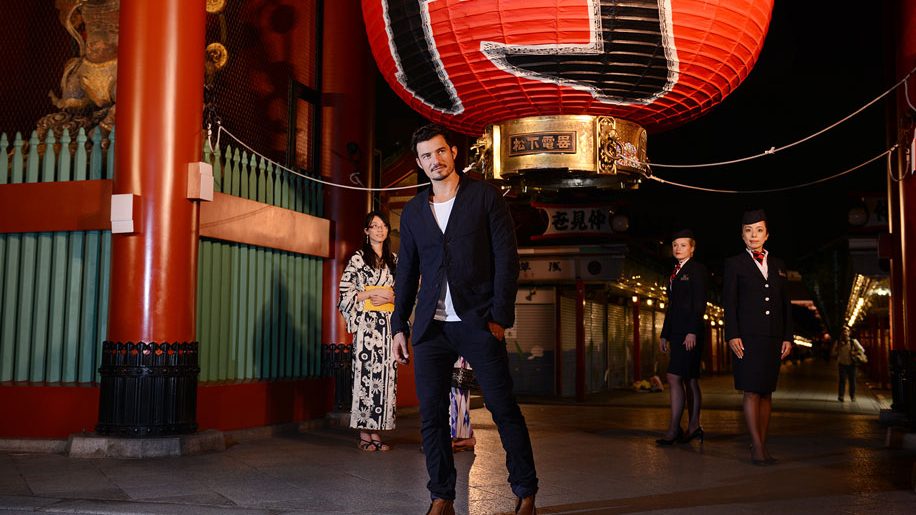