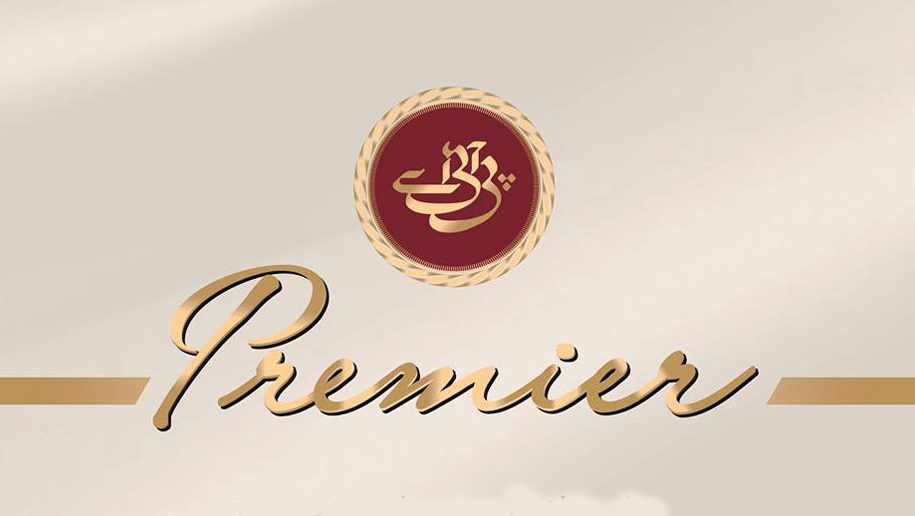 Pakistan International Airlines (PIA) has launched its new Premier service on the carrier’s routes from Islamabad and Lahore to London Heathrow.

The airline’s new A330 aircraft are being wet-leased from Sri Lankan Airlines, and feature a business class cabin with fully-flat seats and Thales Avant IFE systems.

Premium customers also benefit from a complimentary limo service on arrival at Heathrow, within a 25km radius of the airport.

The introduction of the new aircraft has also led to PIA making adjustments to its London schedules.