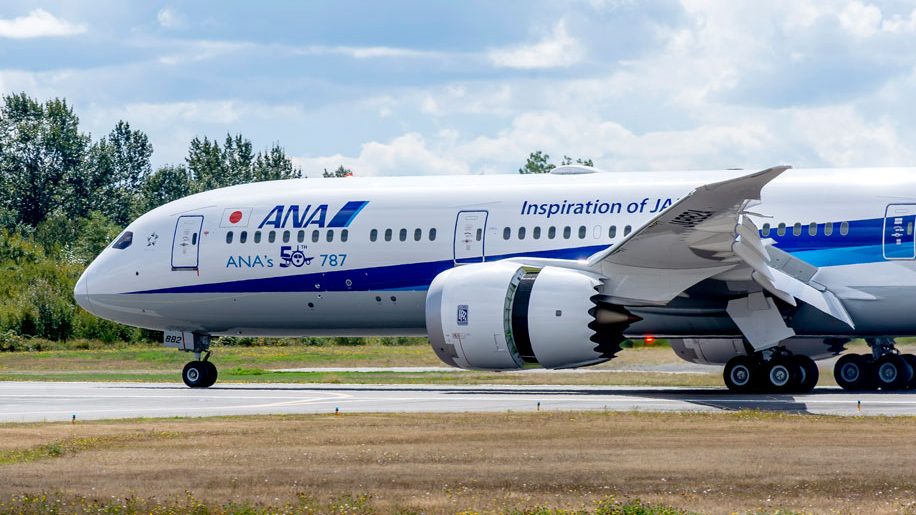 ANA has taken delivery of its 50th Boeing Dreamliner aircraft, with a further 33 on order.

The Japanese carrier was the launch customer for the next-generation Boeing aircraft in 2011, and currently operates more than 11 per cent of all B787 aircraft globally, with a total of 36 B787-8s and 14 B787-9s in its fleet.

It is the first airline to reach the 50-aircraft milestone for the Boeing Dreamliner – Qatar Airways and United Airlines both have 30 B787s in their fleets.

Readers interested in the real-time location of all of ANA’s B787 aircraft (and indeed those of other carriers), can visit boeing.com/commercial/flight-tracker.

The carrier recently announced plans to add the B787-9 onto its Tokyo Narita–Delhi route from October 30.