Indonesia has had its aviation safety rating upgraded to Category 1 status by the US Federal Aviation Administration (FAA).

The country’s aviation industry was downgraded to Category 2, back in April 2007, due to regulatory shortcomings that failed to meet the minimum international safety criteria.

However, following the most recent assessment in March 2016, the FAA has determined the country now complies with the standards set forth by the International Civil Aviation Organisation (ICAO).

A Category 1 rating allows Indonesian carriers to establish services to the US and carry the marketing code of US carriers on their flights.

The upgrade is particularly good news for flag carrier Garuda Indonesia, which has been actively looking to launch flights to the US. The airline’s chief executive Arif Wibowo previously named Los Angeles as a US destination that Garuda would like to serve – one of the main hubs of fellow Skyteam member, Delta Air Lines, which would give Garuda the chance to leverage off its partner’s US domestic strength.

We can therefore realistically expect to see Garuda services to the US starting next year.

Given the distance, the most likely route would be for the airline to operate flights via Tokyo-Narita. The Japanese airport is the regional hub of Delta, which would help generate feeder traffic for the new flights to the US. 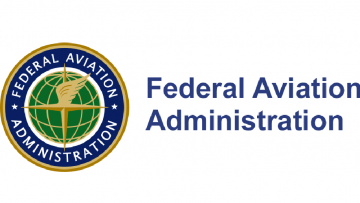