Cathay Pacific has announced that its Hong Kong–Kuala Lumpur route will be operated by Dragonair (soon to be renamed Cathay Dragon) from March 2017.

The decision means that Cathay Pacific will retreat from the Malaysian market altogether. Meanwhile, Dragonair’s presence in the country will be strengthened as it already serves flights to Kota Kinabalu and Penang.

The move will also see Cathay Pacific transfer five of its Airbus A330s to Dragonair, in order to support the airline’s operation and growth.

Why has Cathay Pacific decided to transfer its Kuala Lumpur flights to Dragonair? One possible reason is price sensitivity in Malaysia, which has allowed low-cost carriers such as Air Asia, Malindo Air and Firefly to flourish in the market.

By allowing its lower-cost subsidiary to operate the route, the Cathay Pacific Group would be in a better position to compete with not only the LCCs but also with fellow Oneworld member Malaysia Airlines.

Another reason might be that this would allow the group to reduce the impact of an ongoing “pilot training ban”. As previously reported, Cathay Pacific faces industrial action, which has led to a shortage of instructors who are used to train pilots. To get around this, the airline is looking to send a number of its pilots to be trained to fly Dragonair’s A330 aircraft.

By shifting a number of A330s to Dragonair and allowing it to operate the Hong Kong–Kuala Lumpur route, Cathay Pacific will be able to better manage resources and optimise its training capability accordingly.

While travellers can expect a fairly consistent offering when flying with Dragonair to Kuala Lumpur, there will be a number of differences. Currently, Cathay Pacific offers its long-haul business class product on select flights, which is more comfortable than its regional product. As Dragonair’s business class product is the same as Cathay Pacific’s regional seat, it’s safe to say that the long-haul product will no longer be seen on the route.

Another difference will be the catering. While Cathay Pacific’s in-flight dining meals are provided by Cathay Pacific Catering Services, Dragonair’s comes from LSG Hong Kong – of which the airline is a major shareholder.

“The Cathay Pacific Group of airlines remains committed to grow with the Malaysian market, and will continue to provide the same high level of product and service to our customers travelling to and from Malaysia,” said Paul Loo, director corporate development & IT of the Cathay Pacific Group.

“While Dragonair is launching services to Kuala Lumpur, Cathay Pacific is also growing its network of destinations, as reflected by our latest launch to Madrid in June and the upcoming service to Gatwick in London next month. More long-haul flights are planned for 2017.” 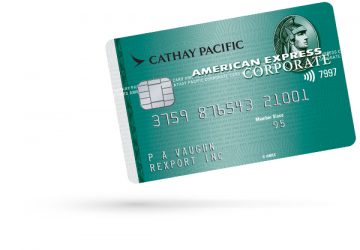 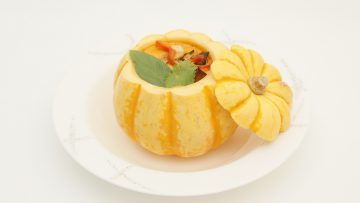