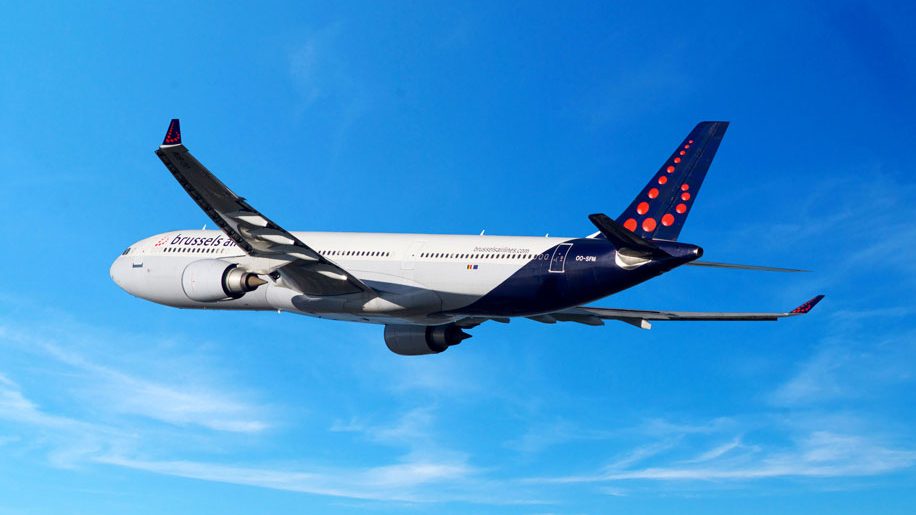 Brussels Airlines is to launch a new route between Belgium and India from March next year.

The five times weekly Brussels-Mumbai service will be served by an Airbus A330 aircraft configured with Economy, Economy Privilege and Business class cabins.

Schedules for the new route will be announced in September, when tickets go on sale.

The move follows Jet Airways’ decision to axe its Brussels hub in favour of Amsterdam earlier this year.

“The demand for direct flights for passengers as well as for cargo is high. With more than 50,000 passengers per year, Mumbai is the third most important intercontinental destination from Belgium.

“Furthermore, with this new route we can offer our guests smooth connections between Mumbai and the rest of Europe via Brussels.”

The carrier also said that “Thanks to a collaboration with Star Alliance partner Air India, Brussels Airlines passengers can connect seamlessly on domestic flights to other Indian cities and regions”.

Brussels Airlines announced its new Economy Privilege offering in June, although at the time it was being referred to as Economy Plus.