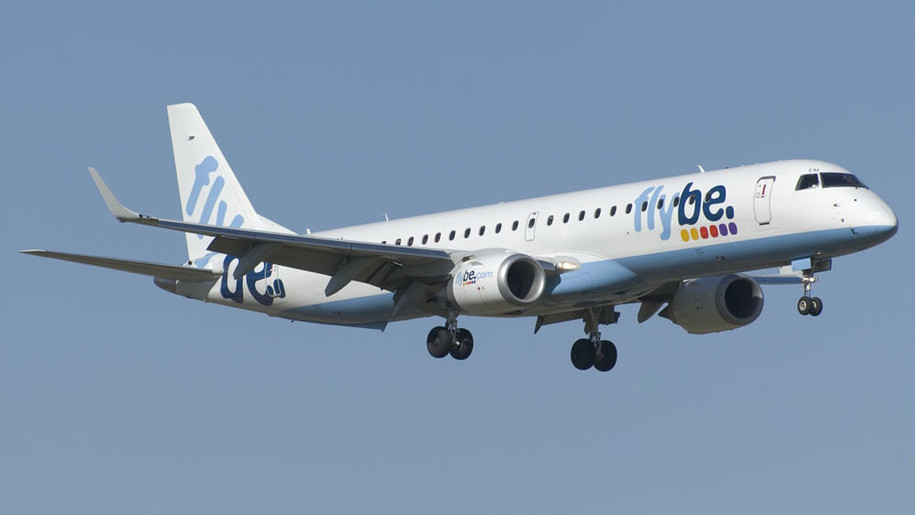 The agreement includes routes between Dusseldorf, Berlin-Tegel, Hannover, Munich and Stuttgart and the UK cities of Birmingham, Cardiff, Doncaster, Manchester and Southampton.

It means Flybe customers will be able to connect at Air Berlin’s hubs in Dusseldorf and Berlin-Tegel, onto long-haul routes to Abu Dhabi, San Francisco, Boston, LA and New York.

Tickets for the new codeshare agreement are bookable at both flybe.com and airberlin.com.