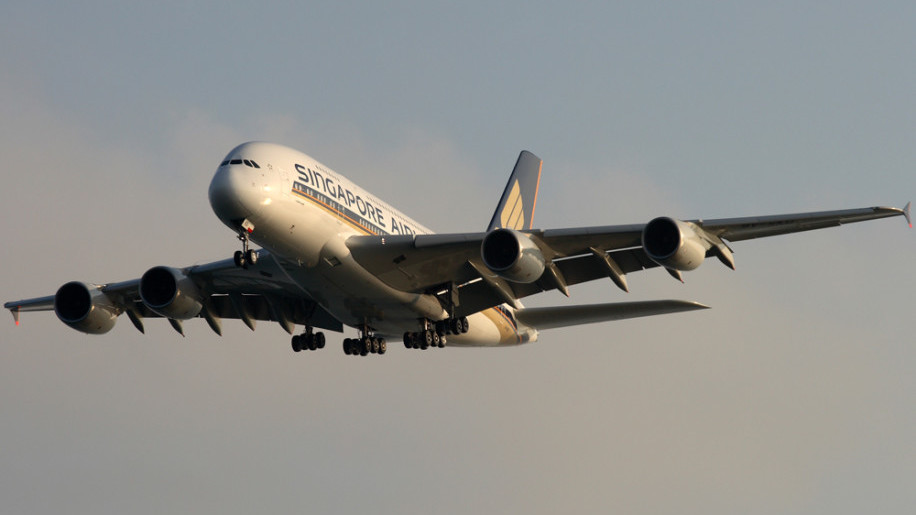 Singapore Airlines has signed a new interline agreement with Flybe, allowing travellers to purchase through tickets from 19 airports across the UK, onto SIA long-haul routes from Manchester, Amsterdam, Paris and Dusseldorf.

Examples include Flybe connections from the Scottish airports of Aberdeen, Glasgow, Edinburgh and Inverness, via Manchester and onto Singapore; from London City via Amsterdam or Paris CDG; and from Birmingham via Amsterdam, Paris CDG or Dusseldorf.

SIA says that benefits of the new deal include:

From October 30 SIA will also launch a new transatlantic service between Manchester and Houston.

Flybe has a number of interline agreements already in place, with long-haul carriers including Virgin Atlantic and Emirates. 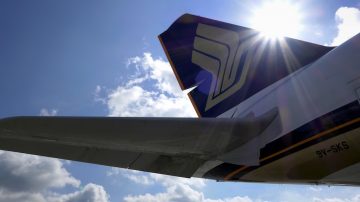 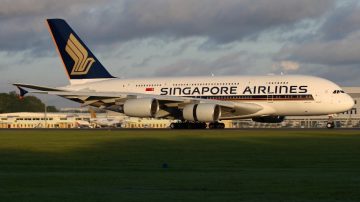