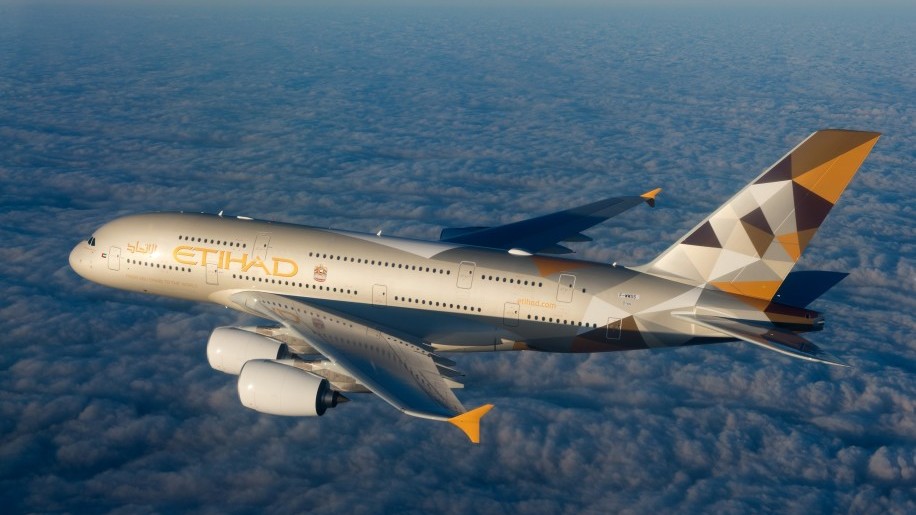 Etihad Airways is to upgrade its Abu Dhabi-New York JFK route to an all-A380 service from June 2017.

The carrier already operates daily flights EY102 and EY103 between the two destinations with the superjumbo, but from June 1 next year it will replace the current B777-300ER with the A380 on flights EY100 and EY101.

Etihad cited “heightened demand” for the decision, with CEO Peter Baumgartner saying that “The response we have received from Etihad Airways guests travelling between Abu Dhabi and New York since we launched the service nearly a decade ago has been phenomenal”.

Business Traveller reviewed the airline’s A380 business class product on a flight between London Heathrow and Abu Dhabi last year.

Etihad first launched daily non-stop flights between Abu Dhabi and New York in October 2006, and in December last year the carrier opened a new business and first class lounge within Terminal 4 at JFK. 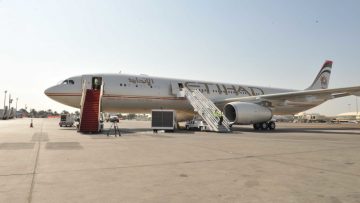