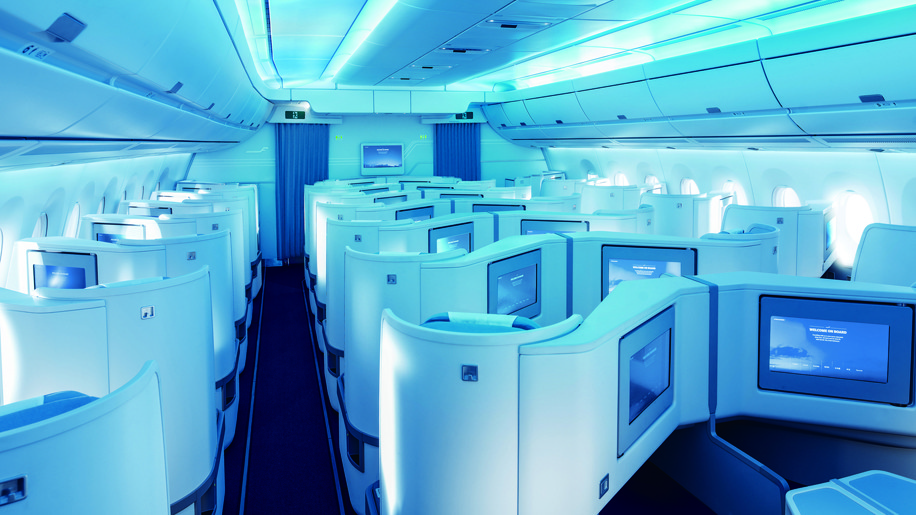 Finnair is to offer five A350 flights per week on its London Heathrow-Helsinki route from October.

The carrier has quietly been operating its newest Airbus aircraft on four flights per week between the two destinations, but has waited until now to promote the service, to allow for schedules to bed in and more A350 aircraft to be delivered.

Currently Finnair operates the A350 on flights AY831 and the return AY832 on Sunday, Monday, Thursday and Friday. A fifth service will be added on Wednesday (also AY813 and AY832) from October 5.

The next-generation aircraft replaces the carrier’s A320 on the two hours 55 minute route.

Finnair is currently the only carrier operating the A350 into Heathrow, although Ethiopian Airlines plans to roster the aircraft onto its London-Addis Ababa route from August 15.

“Finnair is proud to currently be the only airline operating the ultra-modern Airbus A350XWB to London Heathrow. The change, from a smaller short haul configured Airbus A320 aircraft, allows the airline to meet the increased demand for capacity and cargo on this busy route.

Aside from Heathrow, Finnair operates the A350 on routes to Bangkok, Shanghai, Hong Kong, Beijing and Seoul, with Singapore to follow on October 1.

Business Traveller reviewed Finnair’s A350 aircraft on its delivery flight between Toulouse and Helsinki in October last year. 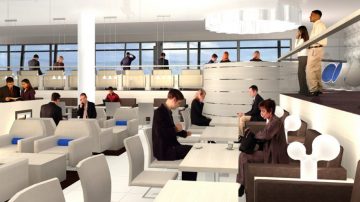