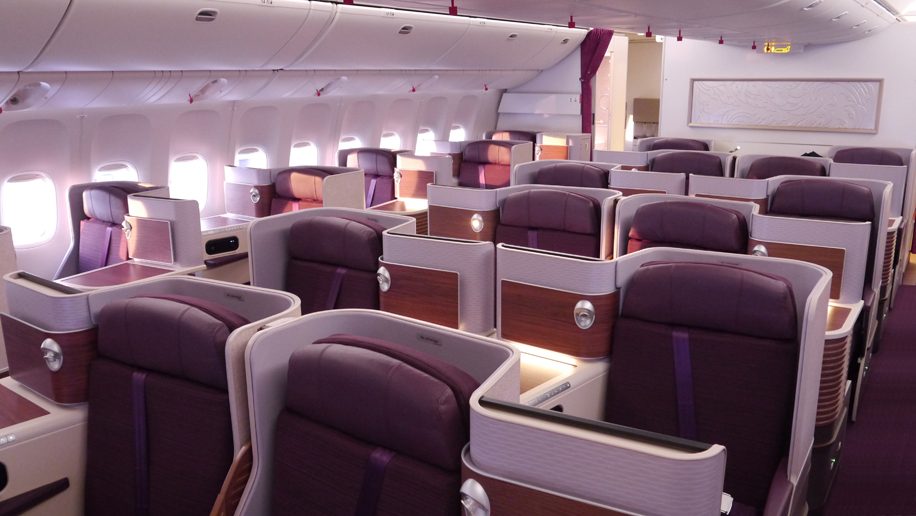 Thai Airways has started codesharing with several of its Star Alliance members on new routes.

According to airlineroute.net, the flag carrier of Thailand has begun placing its TG marketing code on Asiana Airlines’ flights between Busan and Jeju, as well as those between Seoul Incheon and Jeju.

Thai Airways is also partnering with Brussels Airlines on its services from Brussels to both Toronto and Washington Dulles. This partnership is particularly noteworthy as it provides the Thai carrier with a new connection entryway into North America – a market it does not currently serve.

The growing importance of the North American market is emphasized further by the expansion of Thai Airways’ codeshare partnership with All Nippon Airways. With effect from October 30, Thai will start codesharing on ANA’s Tokyo Haneda–Chicago O’Hare and Tokyo Haneda–New York JFK services.

With the FAA having downgraded Thailand’s aviation rating from Category 1 to Category 2 last year, Thai-based carriers are not allowed to establish new services to the US.