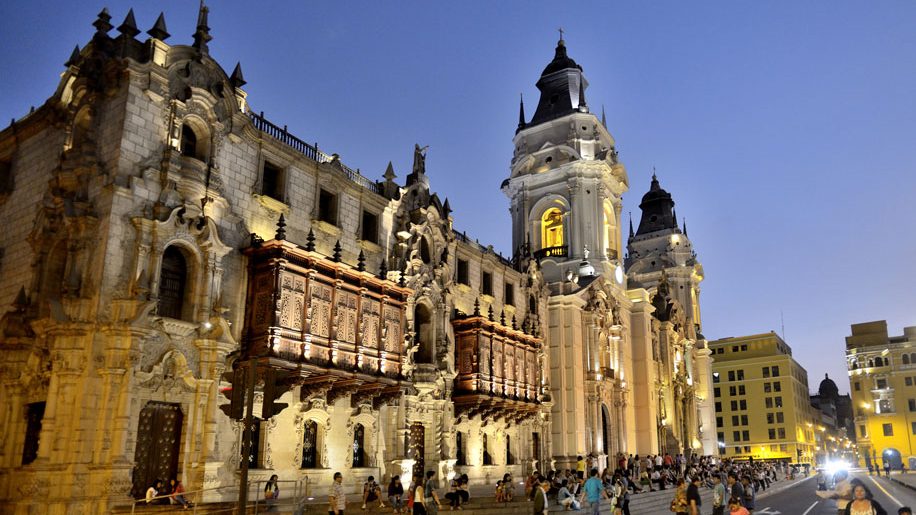 LATAM is to launch a non-stop service between Lima and Barcelona this December.

The airline group already flies between Lima and Madrid, and estimates that around 8 per cent of passengers on this route currently connect to or from Barcelona.

The thrice-weekly route will launch on December 15, operated by B767 aircraft configured for 216 economy seats and 16 in Premium Business.

Flights will depart Lima at 1950 on Monday, Thursday and Saturday, landing into Barcelona at 1525 the following day, before returning at 2355 on Tuesday, Friday and Sunday, and arriving back into the Peruvian capital at 0745 the following day.

“Our goal is to be the airline of choice for passengers travelling to, from and within Latin America and that’s why we continue to strengthen our connectivity both in Europe and our wider international network.

“This new direct service between Lima and Barcelona will offer passengers on both sides of the Atlantic greater convenience, shorter journey times and access to more destinations.

“As an airline group, we now serve six major cities across Europe, offering unrivalled connectivity to more than 110 destinations across Latin America.”

In May British Airways launched flights between London Gatwick and Lima, operating three times-weekly in the summer months, and twice-weekly in winter.