Qatar Airways to buy 49 per cent stake in Meridiana 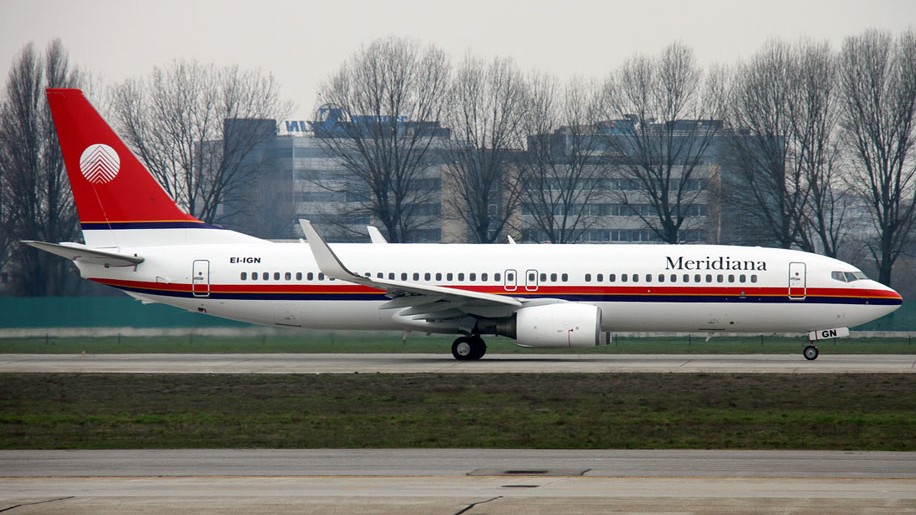 Qatar Airways has announced plans to purchase a 49 per cent stake in Italian airline Meridiana.

The Gulf carrier said it had signed “a contribution and shareholders agreement with Alisarda, the parent company of Meridiana”.

The deal is expected to close in early October, subject to the fulfilment of certain undisclosed conditions.

“Qatar Airways continues to expand its business opportunities around the world, increasing travel options for our passengers while also enhancing our investment portfolio.

“This agreement sets the path to progress our work towards a strong resolution that benefits both the staff and passengers who travel with Meridiana fly.”

Meridiana is the second largest carrier in Italy, with a fleet of over 20 Boeing and McDonnell Douglas aircraft.