Scoot to expand services to Europe in 2017 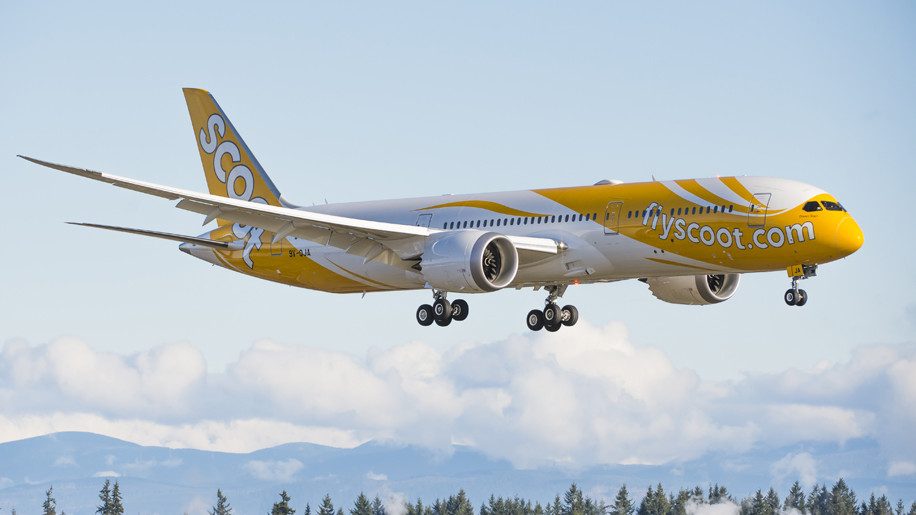 Scoot, the low-cost carrier subsidiary of Singapore Airlines, is preparing to launch flights to Europe in 2017.

According to CAPA- the Centre for Aviation, the budget carrier will become the first LCC to operate flights in excess of 10,000km since Air Asia X axed its London and Paris services back in 2012.

While many remain sceptical about whether the low-cost model can work on long-haul routes, there is growing optimism that now is the time to try it again.

Modern aircraft such as the A350 and B787 offer greater fuel-efficiency and range, enabling budget airlines to fly further at lower costs. The current depressed cost of fuel is another significant factor that many carriers are benefiting from.

Scoot operates an all-B787 fleet, which means it benefits from the superior fuel economics of the aircraft. The LCC’s route network is currently limited to the Asia-Pacific region, with its longest flight between Singapore and Jeddah being just under nine hours long.

Moving forward, Scoot intends to take delivery of four addition B787-8s but unlike the current fleet of Dreamliners, these aircraft will be equipped with crew bunks – thus enabling the airline to operate long-haul flight over ten hours. 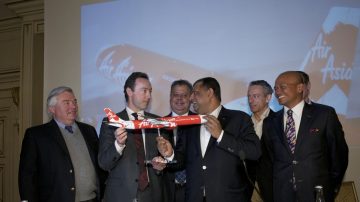 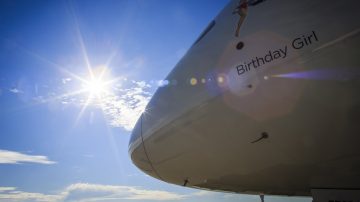