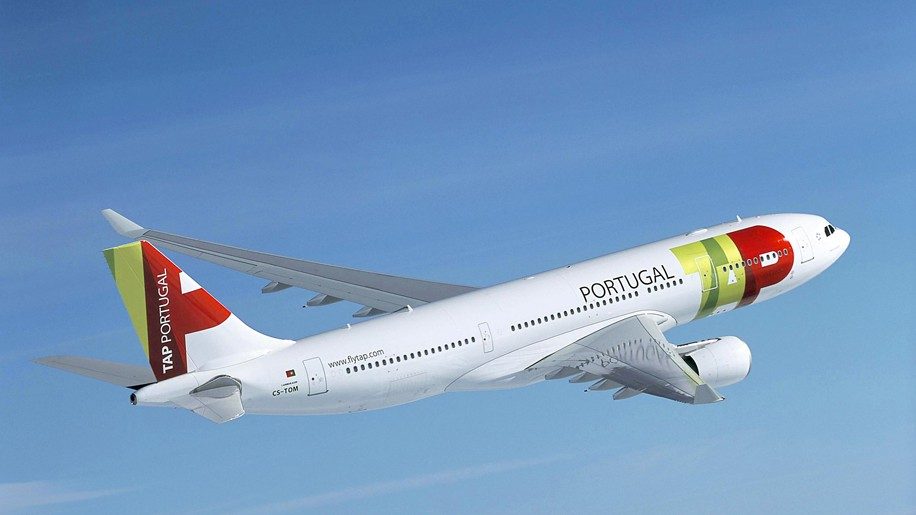 The new route, which is served by an Airbus A330, joins a Boston service launched last month and adds to TAP Portugal’s current US routes to Newark airport and Miami.

The airline has recently signed a codeshare agreement with JetBlue Airways, opening up routes to 34 US destinations with connections through JetBlue’s operations at JFK and Boston Logan.