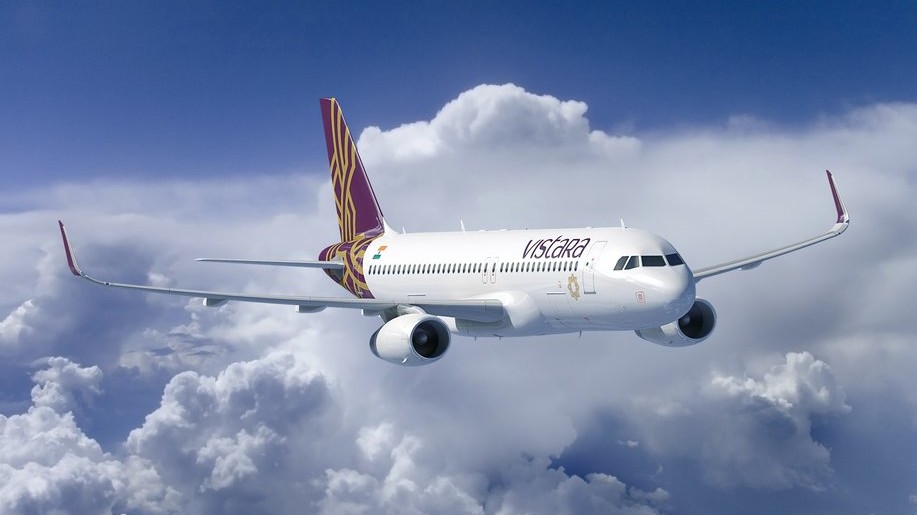 Vistara will operate from New Delhi and Kolkata to Port Blair, the capital of Andaman and Nicobar Islands, September 30 onwards. This will be its 18th destination.

With this addition, the frequency between New Delhi and Kolkata will rise to three daily flights. This follows the twice daily service from New Delhi to Kolkata that started on June 10. airvistara.com