All Indian carriers to operate from Mumbai’s international terminal 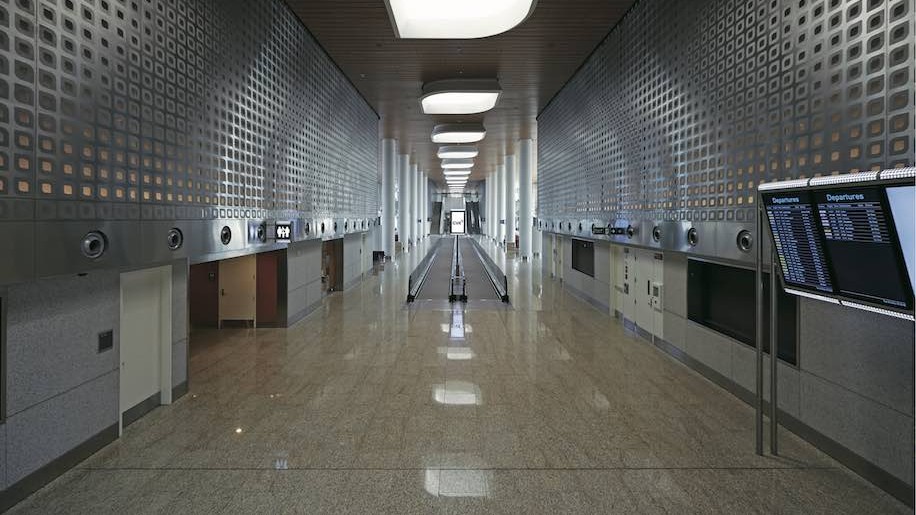 Mumbai International Airport Limited (MIAL) has put in action its transition plan of moving domestic carriers from Terminals 1A and 1B to the integrated Terminal 2 (T-2) at the airport.

In 2014, the redeveloped T-2 opened as an international airport. A year later, Vistara was the only domestic airline to operate from there, while Air India shifted domestic operations to T-2 in October.

Jet Airways will start operations from T-2 from March 15. Next in line is IndiGo, and soon all domestic airlines including SpiceJet, and GoAir will fly from there.

However, this will happen in phases and will take several years to complete. As a result MIAL is not commenting on the future of the existing Terminals 1A and 1B.

The airport’s swing-gate facility allows flexibility in separating a certain number of gates for domestic and international departures without the need for their respective passengers to share the same entrance and area.

This helps MIAL to flexibly allocate its 104 gates, for international and domestic flights, based on traffic. 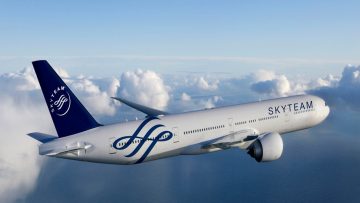