Airlines for Europe call for end to “excessive” airport charges 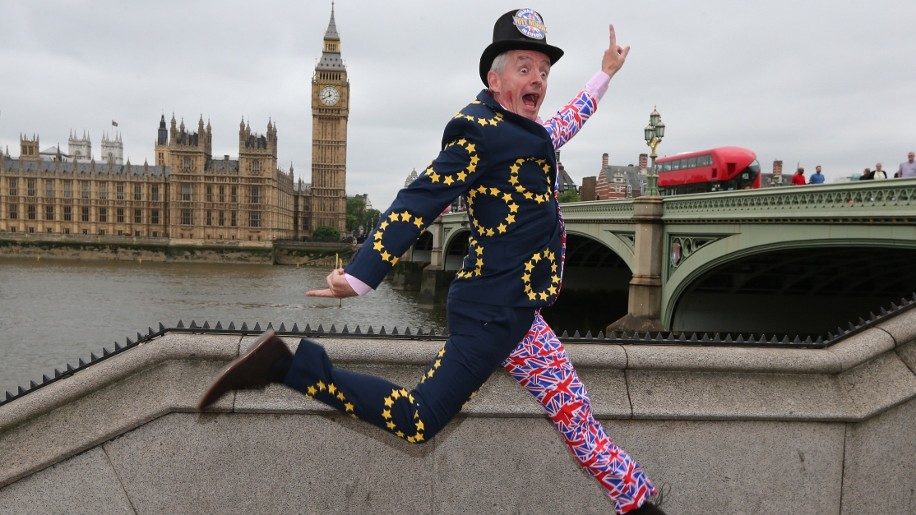 The newly formed Airlines for Europe group has called for a significant reduction to “excessive” airport charges that they believe are paid by hundreds of millions of EU travellers.

Airlines for Europe is a new association made up of Europe’s largest aviation groups: Air France KLM, Easyjet, International Airlines Group, Lufthansa Group and Ryanair (see news, January 11). The association hopes to reduce European taxes on airlines and lessen the impact of strikes.

The Association says that airport charges at Europe’s 21 largest airports, which see half of all European customers, have increased by 80% since 2005 despite airline fares dropping 20% during this time (according to an Aviation Economics study it has commissioned). The increases mean that passengers at these airports have collectively paid €5.4 billion (£4.2bn) over the last ten years.

In a statement, the Association said: “We urge the EU to take action lowering the cost of the EU’s airports by ensuring that monopoly airports are effectively regulated by reforming the Airport Charges Directive.”