If you stayed in an InterContinental Hotels Group (IHG) property in the Americas last year, there’s a chance that someone has stolen your credit-card information.

Hackers stole data from at least 1,200 IHG hotels in the Americas, The Verge reported, far more than the 100 properties initially reported by the hotel chain in December 2016. That number may grow as IHG receives data back from more of its franchised hotels. The group has 3,925 hotels in the Americas.

IHG learned of the security breach when guest credit cards were used without authorization after stays at the group’s hotels.

The company has created a tool that customers can use to determine if they have been affected by the hack. 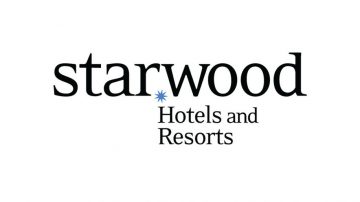