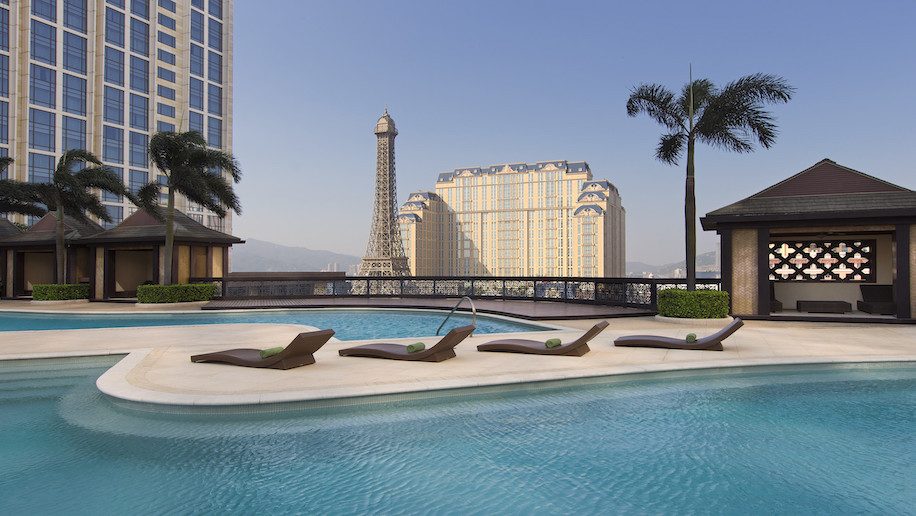 Visitor arrivals in Macao have seen a staggering increase of 6.5 per cent each year, and accounted to about 3.5 million in August this year, after a 16.3 per cent surge in the previous month. Despite disturbing conditions in Hong Kong, these numbers consistently rise, attracting travellers across categories of families, FITs (free independent travellers), MICE and leisure. Out of these numbers, Indians continue to dominate a large chunk of visitor inflow.

Business Traveller India caught up with Daniella Tonetto, general manager of sales and marketing and Saurabh Bakshi, general manager of operations, Sheraton Grand Macao, and St. Regis Macao — both a part of Marriott International, for insight on the Indian travel market to this special administrative region.

According to Tonetto, the Indian travel market to Macao is a “good mix of leisure and MICE”. She adds, “We have over 150,000 sqft of meeting facilities, thus MICE is our core business and attracts large incentive groups from India. For both, Sheraton and St. Regis, we have a nice mix of leisure and travel as well from the country. The Indian market has been coming to Macao for many years on the FIT side, but over the past three years we have seen a growth on the MICE side of things.”

Bakshi agreeing with Daniella, says, “The Indian market is ever-growing and is always present in Macao. There is a fair amount of awareness, and a decent amount of inflow of Indian tourists, whenever there’s a vacation and whenever there are long weekends, Indians are certainly travelling there. Macao is becoming the preferred destination for extended weekends as well. When it boils down to the volume that we expect, there is always scope for growth.”

Bakshi and Tonetto stress on the need of the hour; that is to change the perception of Macao from being a casino hub to an all round family destination that offers a variety of entertainment and lifestyle options that range from shopping, theatre, fine-dining to spa indulgences. “As someone who stays there, I can confidently say that the city has a lot to offer, beyond how it’s perceived,” says Bakshi. 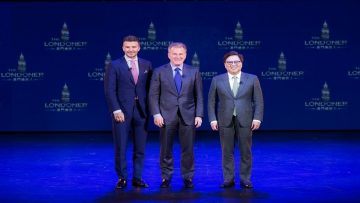 News
All about The Londoner Macao
9 May 2019

News
Conrad to debut in Macau next year
5 Aug 2011 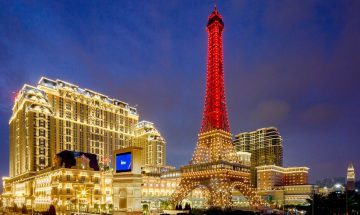