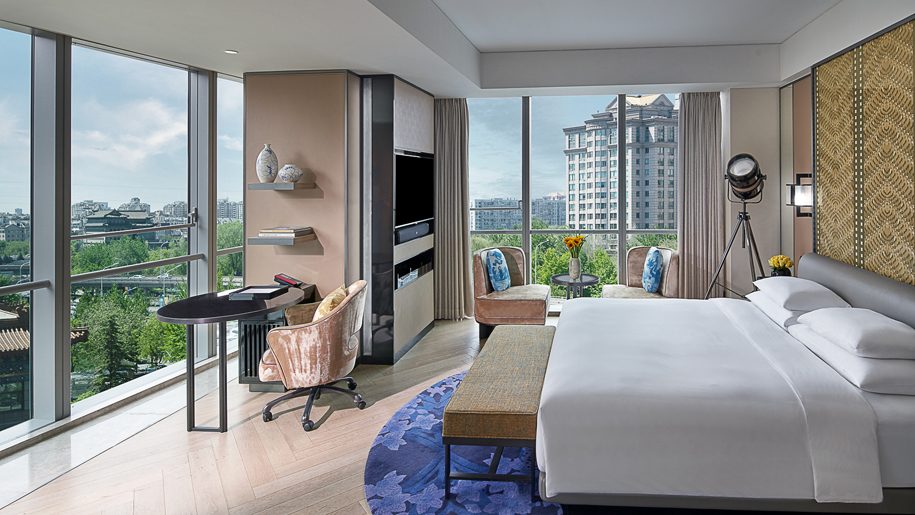 Accorhotels has opened its 1,100th property in Asia-Pacific with the launch of the Sofitel Beijing Central.

As its name suggests, the hotel is located right in the city centre in close proximity to the capital’s Chaoyang central business district, as well as major landmarks such as Tiananmen Square, the Forbidden City, the National Museum of China and the National Grand Theatre. It’s also just a few minutes’ walk from Jianguomen subway station.

The hotel boasts 345 guestrooms and suites. Guests staying at Sofitel Club floors have access to the Club Millésime Lounge, though this is only set to launch at the end of this year. The design of the hotel features a blend of modern French and traditional Beijing influences.

There are three dining outlets in the hotel, including an all-day dining eatery with an outdoor garden offering international cuisine, a Chinese restaurant, and a lobby bar serving afternoon tea and evening cocktails. The hotel also has more than 1,500 sqm of event space spread across nine meeting rooms, which can accommodate up to 400 guests in total. Recreational options include a day spa, fitness centre and an indoor pool.

Commenting on the opening of Sofitel Beijing Central, Gary Rosen, chairman and chief operating officer, Accor Greater China, said: “2019 marks the 55th anniversary of Sino-French relations and coincides with the 55th anniversary of the Sofitel brand. We are excited to launch a new Sofitel in China’s capital against the backdrop of these two significant occasions. France is one of the most popular outbound destinations for Chinese travellers and as an ambassador of French culture, Sofitel enjoys tremendous opportunities as a preferred brand for luxury travellers.”

The opening of Sofitel Beijing Central, the brand’s 23rd hotel in China, brings the total number of Accor’s luxury and premium hotels in Asia-Pacific to 320, with more than 210,000 rooms altogether.

Accor has been rapidly expanding its presence in Asia-Pacific over the past few years, with the group launching a total of 128 hotels in the region last year. The group’s 1,000th hotel, Pullman Tokyo Tamachi, just announced its opening late last year. The region now represents approximately 50 per cent of the group’s global growth. 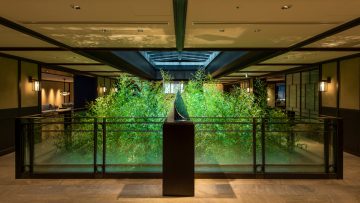 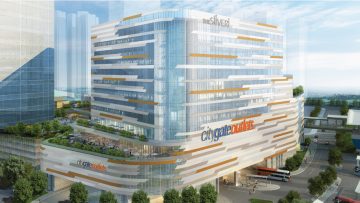 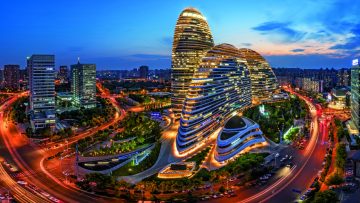 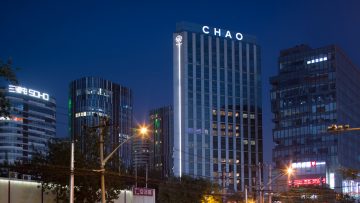