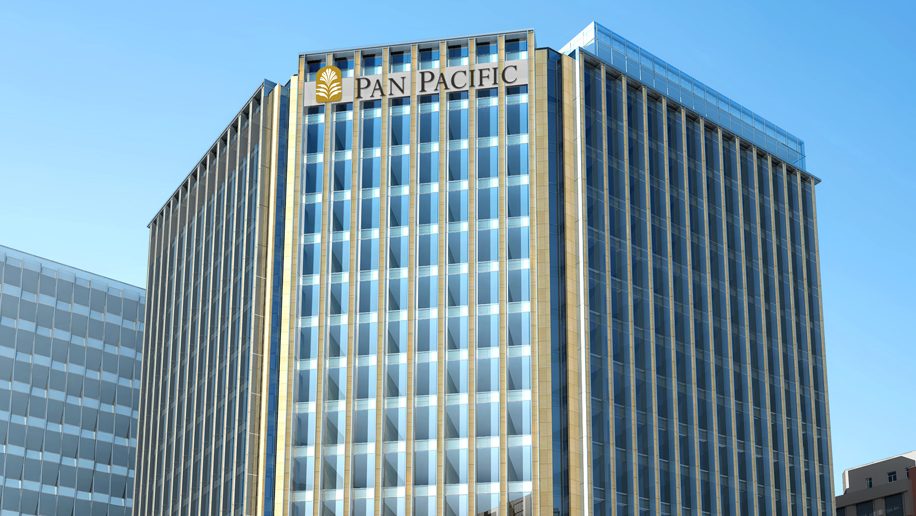 Singapore-based Pan Pacific Hotels and Resorts is set to open three new properties this year, adding to its current portfolio of more than 30 hotels across Asia-Pacific and North America under its Pan Pacific and Parkroyal brands.

The three new Pan Pacific-brand hotels, all of which are located in Asia-Pacific, are currently scheduled to open their doors from between May and September this year.

Joining the group’s portfolio first in 2017 is the Pan Pacific Beijing – the company’s flagship hotel in China, where it currently operates properties in Ningbo, Suzhou, Tianjin and Xiamen. Located within walking distance of the city’s Financial Street to the west of The Forbidden City, the hotel will notably have a conservatory-style “Winter Garden” for corporate events and an indoor swimming pool that has a retractable glass ceiling, effectively turning it into an outdoor pool in warmer months.

The following month will see the opening of the group’s second Australia property, the Pan Pacific Melbourne, formerly the Hilton South Wharf overlooking the Yarra River.

This will be followed by the launch of the Pan Pacific Yangon in Myanmar in September at the Junction City integrated development adjacent to Bogyoke Aung San market. The Yangon property will be the group’s first Pan Pacific in the country and its third property in the country overall, joining the Parkroyal Yangon and Parkroyal Nay Pyi Taw.

The three new openings this year are part of a wider expansion of the group’s Asia-Pacific operations. Last year, the group opened the rebranded Pan Pacific Hanoi, its first in Vietnam. The hotel had previously operated as the Sofitel Plaza Hanoi, which the group acquired in 2001. 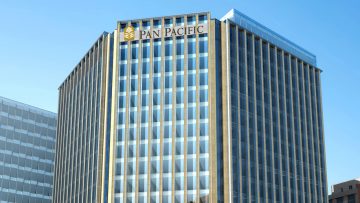 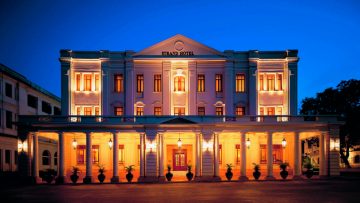 News
The Strand Yangon to reopen in Myanmar
26 Oct 2016 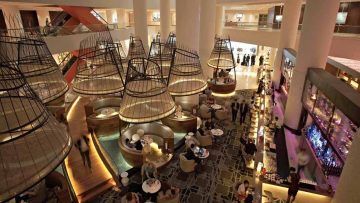