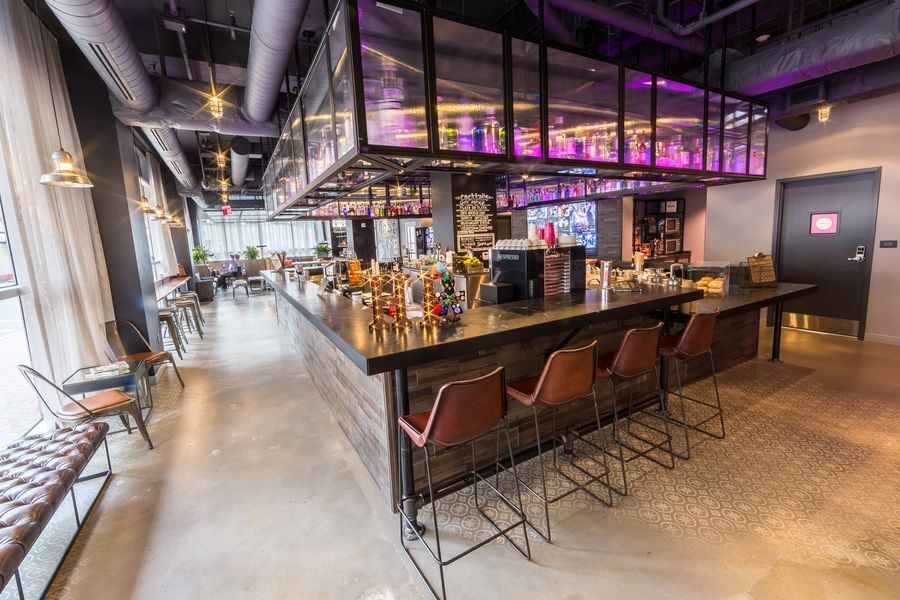 The Moxy will be part of a mixed-use residential/hotel/commercial development project on the site, which also will feature a new car park. The hotel’s modest price point — about $130 per night — is intended to appeal to younger travelers.

The Moxy won’t be the only new hotel on Smithfield Street, which has traditionally been Pittsburgh’s prime retail hub. A 225-room Embassy Suites is now open in the Henry W. Oliver Building, and a 160-room Even Hotel is being built on the site of the former Macy’s/​Kaufmann’s department store.

Marriott describes the Moxy brand as “a fun, vibrant and stylish hotel designed to give guests everything they want and nothing they don’t at an affordable price.” Rooms are “cozy” at just 183 square feet: guests are expected to spend more time in the public partsof the hotels, which include dining, drinking, and work areas. “Unlike any other brand in its tier, Moxy is all about creating cool, energetic, communal spaces with a ‘crew’ who helps guests have some fun,” according to Marriott.

Since its 2013 debut, in Milan, Moxy has opened hotels in Tempe, Ariz., New Orleans, Frankfurt, Vienna, Aberdeen, London, Berlin, and Munich. Openings in 2017 are planned in New York, Memphis, Richmond, Denver, and a number of other locations. Nearly 60 Moxy Hotels are expected to be open by the end of 2018. 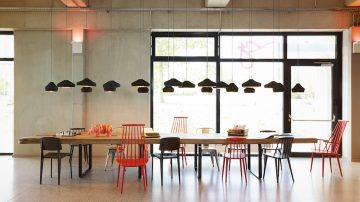