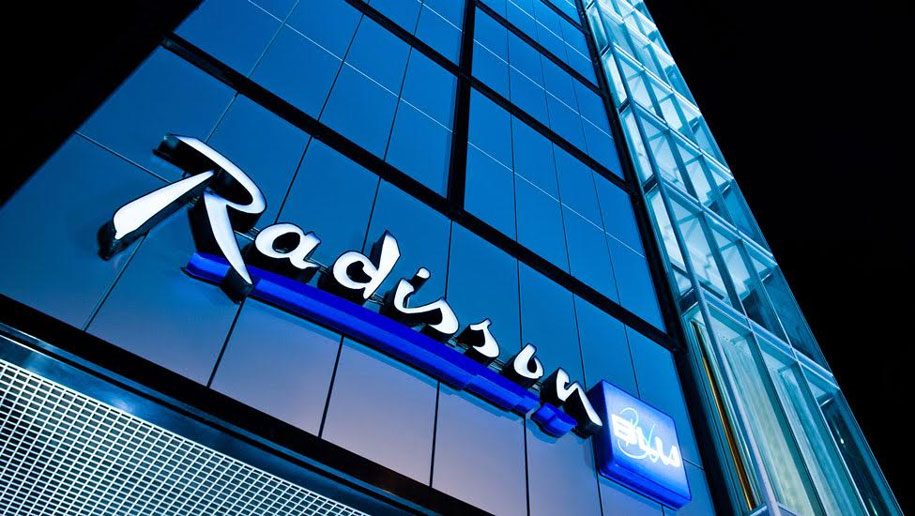 Raj Rana, the CEO of Carlson Rezidor — South Asia says, “Bengaluru is a progressive market and continues to thrive on high economic activity, an international focal point of India’s growth momentum. The opening of Radisson Blu Atria Bengaluru is a testament of our footprint in the region and a reflection of the unique brand identity that we bring to the city.”

Radisson Blu Atria is a short distance from the green Cubbon Park, the city’s business district, and is a 45-minute drive from the city’s Kempegowda International Airport. All 167 rooms and suites are equipped with an LED television, tea/coffee making facilties, a work desk, wifi and a rain shower.

The two dining options on the property are the all-day One Atria Cafe and Tijouri for Indian food. The Whiskey Bar, and Tea and Wine Lounge have an impressive menu of wines and spirits.

Radisson Blu Atria has more than 1,250 sqm space for large and small gatherings; these include three meeting rooms, two boardrooms, and a ballroom that can be divided as per requirement. There is also a business centre with a computer, printer and scanner.

Recreational facilities include the swimming pool, spa and gym. 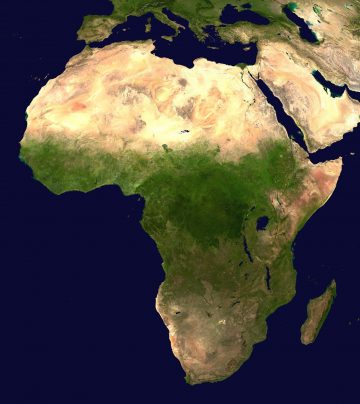 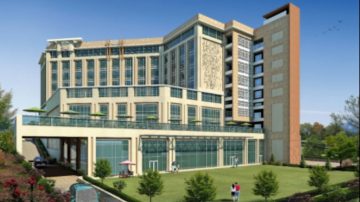 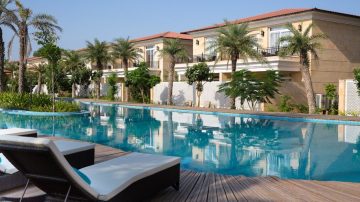