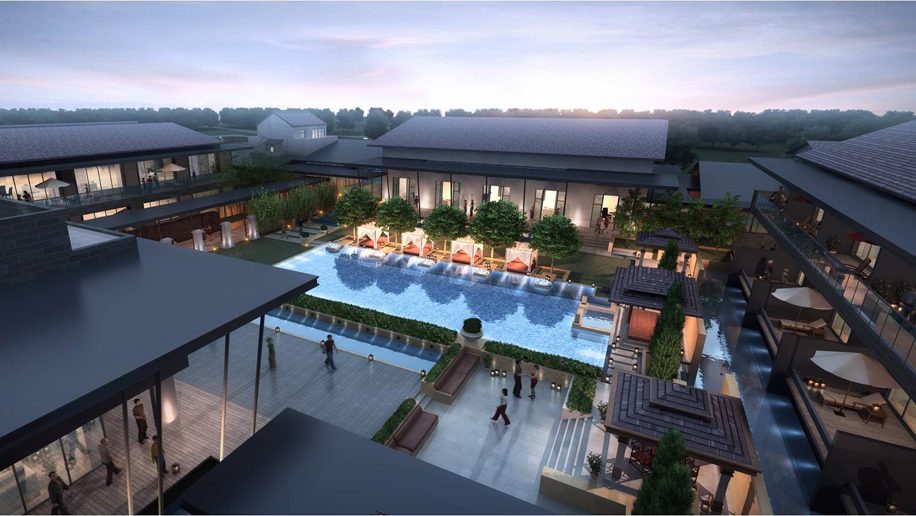 The new Nanjing property is part of a large-scale expansion plan currently being carried out by the hotel group, which included the opening of the Dusit Princess Resort Panzhihua, Sichuan late last year.

Nanjing is the capital city of Jiangsu province and one of China’s Four Great Ancient Capitals. The city is located approximately one hour from Shanghai by high-speed train.

Loading comments...
Read Next
French ATC strike expected to result in over 1,000 flight cancellations
Read Previous
Dusit to add 40 hotels “over the next three to four years” 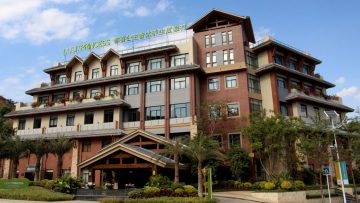 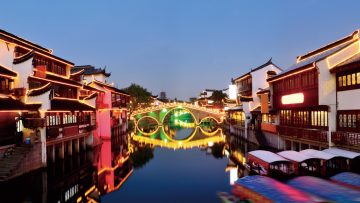