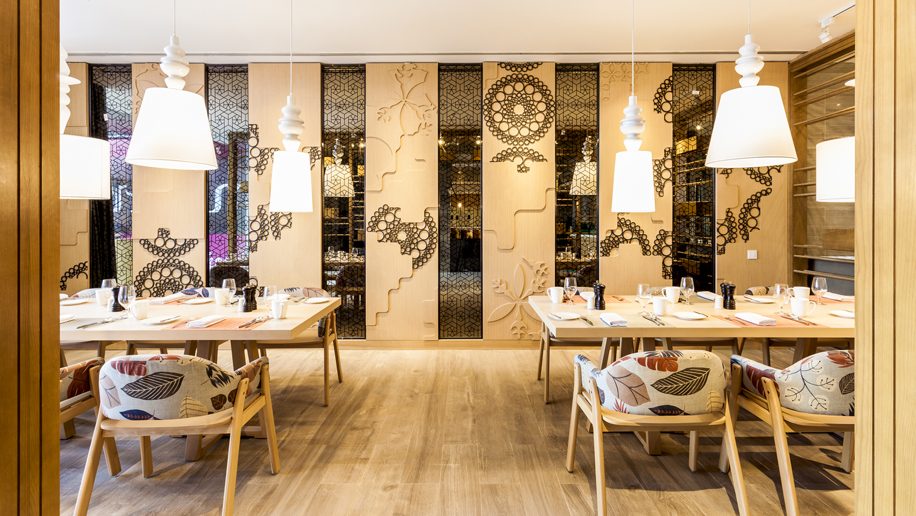 Intercontinental Hotels Group (IHG) has opened its debut property in Laos, the Crowne Plaza Vientiane, in the heart of the capital city.

Of particular note is the hotel’s close proximity to Wattay International Airport, just a ten-minute drive away on Samsenthai Road. Targeted at business and leisure travellers alike, the property is claimed by IHG to be the first internationally branded upscale hotel in Vientiane. Corporate groups can also make use of the hotel’s ballroom and six meeting spaces. 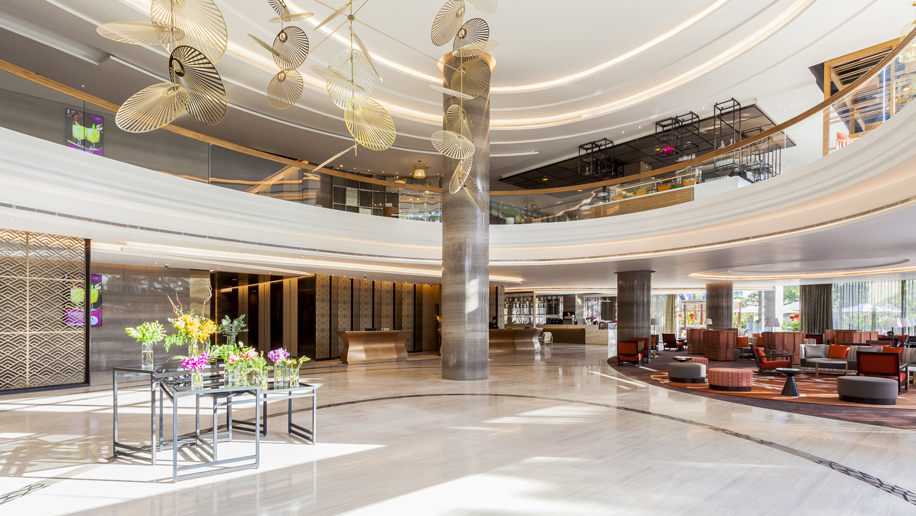 Speaking about the new property, Leanne Harwood, vice president operations, Southeast Asia and Korea, said that the company is now well positioned to take advantage of the more than nine million foreign visitors expected to travel to the country by 2025.

“As one of the region’s fastest growing nations, Laos has enjoyed significant economic growth in the last decade due to its expanding infrastructure, which has played no small role in boosting tourism and attracting foreign investment into the country.”

Crowne Plaza Vientiane features both rooms and suites featuring traditional Lao elements. Complimentary high-speed wifi is offered to all guests and business travellers can make use of the executive club lounge. 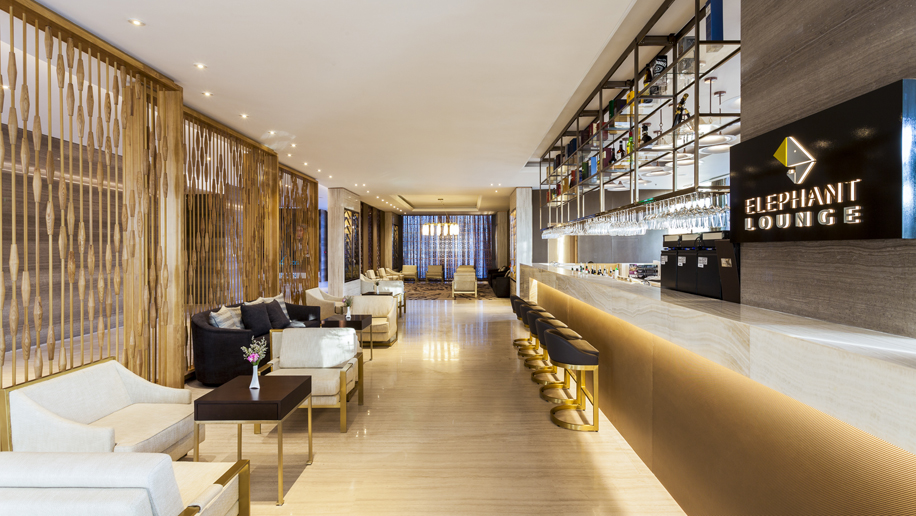 Its F&B offerings will also include Vientiane’s first Indochine restaurant offering Lao, Thai and Vietnamese cuisine – 3 Merchants – and an outdoor beer garden, among others. For those wishing to remain active, the hotel has an outdoor infinity pool looking out over the city, a 24-hour fitness centre and a spa.

To celebrate the opening, the hotel is offering a promotional rate of US$119++ per night. 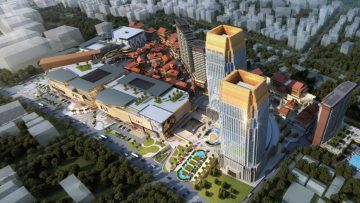 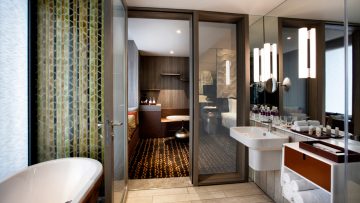