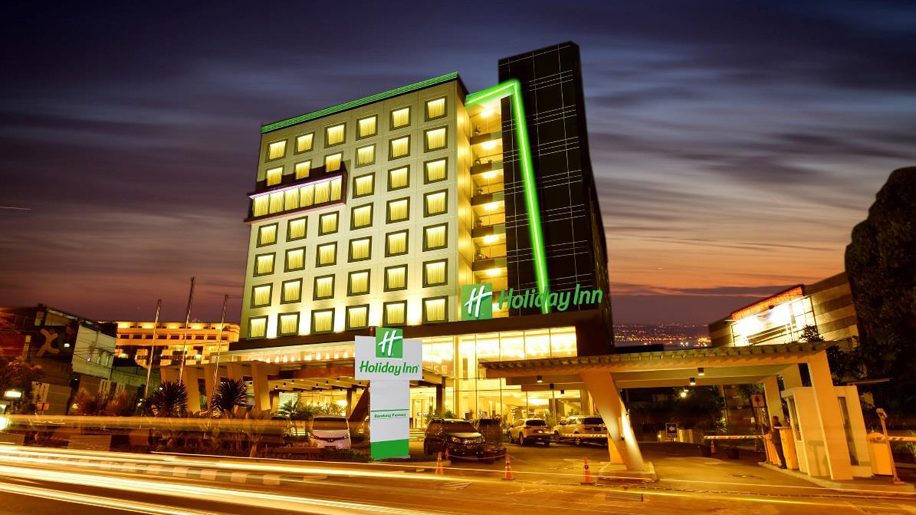 IHG has launched the Holiday Inn Bandung Pasteur in the capital of Indonesia’s West Java province. Previously operated as the Aston Primera Pastera Bandung, the hotel joins the international hospitality group following the signing of a management agreement with PT Wisma Resortama Propertinda earlier this year.

Leanne Harwood, vice president, operations, IHG, Southeast Asia and Korea said: “In recent years, Bandung has emerged as one of Indonesia’s most popular tourist destinations. With a number of government-led initiatives to boost the city’s tourism industry and the recent expansion of its airport, visitor arrival numbers have almost doubled year on year and this is encouraging news for the industry all around.”

The property is a ten-minute drive from Husein Sastranegara International Airport and 15 minutes from the central railway station. It is also close to the Cipularang-Purbaleunyi tollgate on Jalan Pasteur, convenient for those travelling from Jakarta. 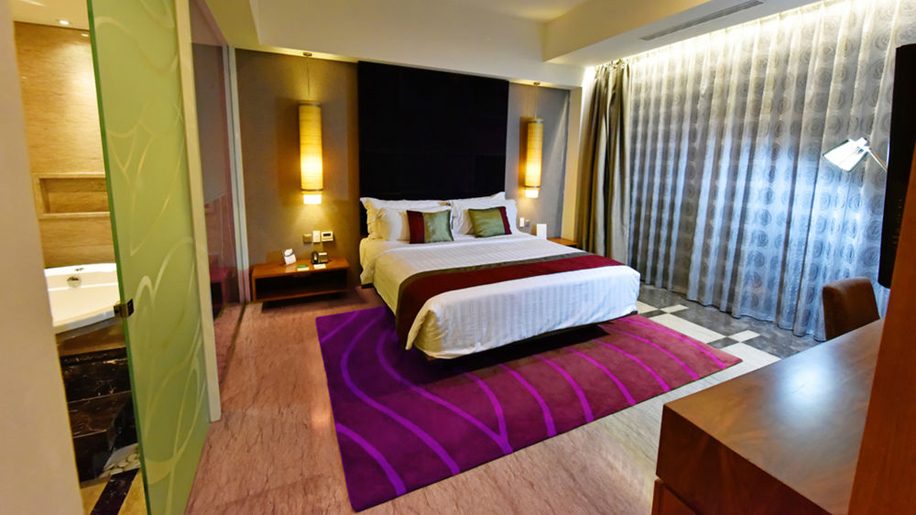 There are 278 rooms and suites, equipped with facilities including iron and ironing board, TV and sound system, as well as a business-friendly extension cord and power strip at the solid work desk. 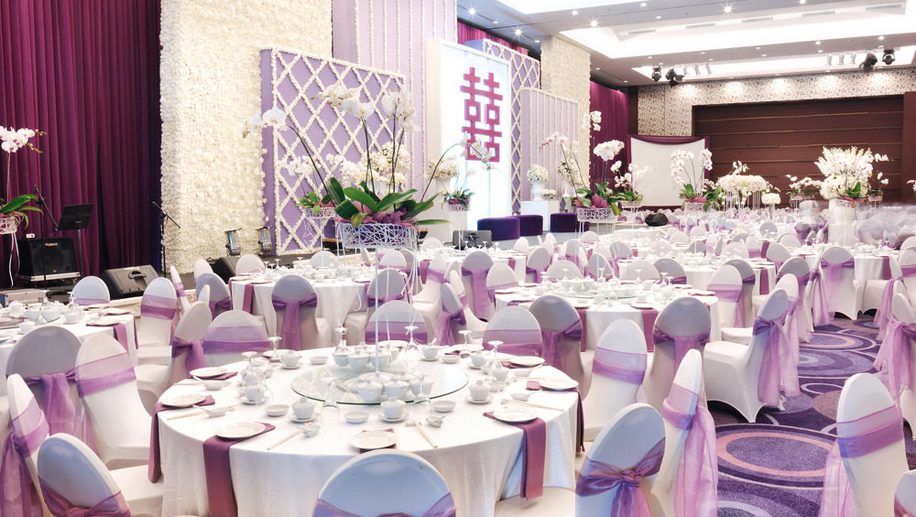 Meeting facilities include the Modern Grand Ballroom, designed to accommodate up to 1,000 guests. There are also 12 multipurpose meeting rooms that can each host up to 100 people, plus an executive boardroom.

All-day dining is available at the Ambassador Coffee Shop, while the the Magenta Coffee and Wine lounge offers a relaxed environment for drinks, with live music. 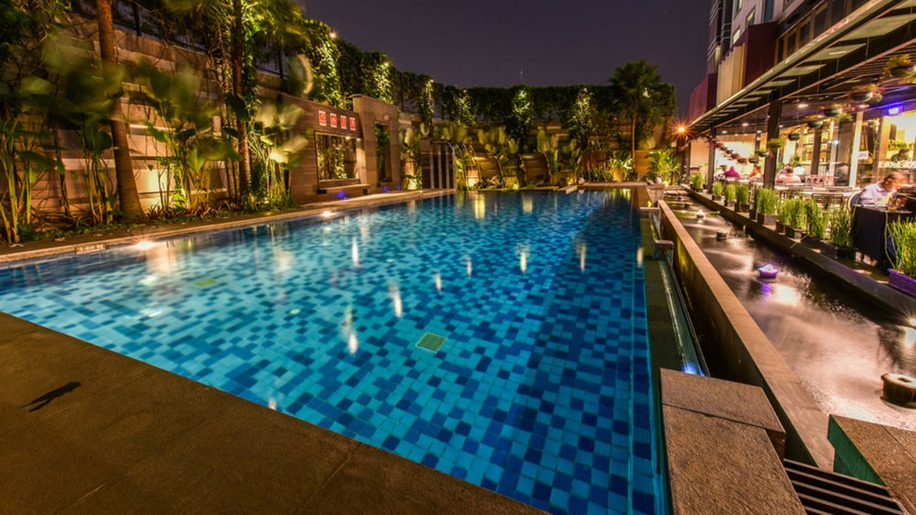 Anil Pathak, regional general manager, IHG, Indonesia, said: “Our guestrooms, suites and facilities are well appointed to ensure our guests enjoy a delightful and comfortable stay while visiting Bandung. As one of the largest cities in Indonesia, we’re seeing an increase in both domestic and international travellers to Bandung, and we are confident the Holiday Inn brand, which is widely recognised and loved by people all around the world, will be a draw to them as they visit the city.” 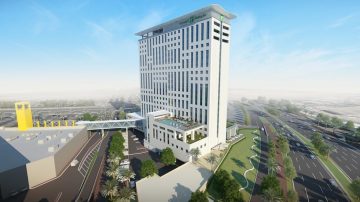 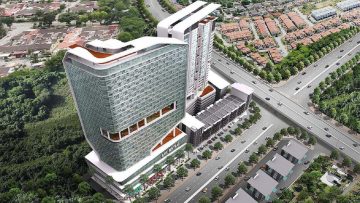 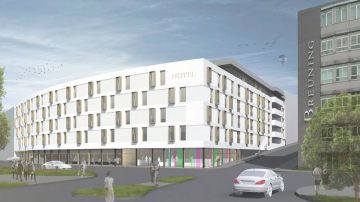