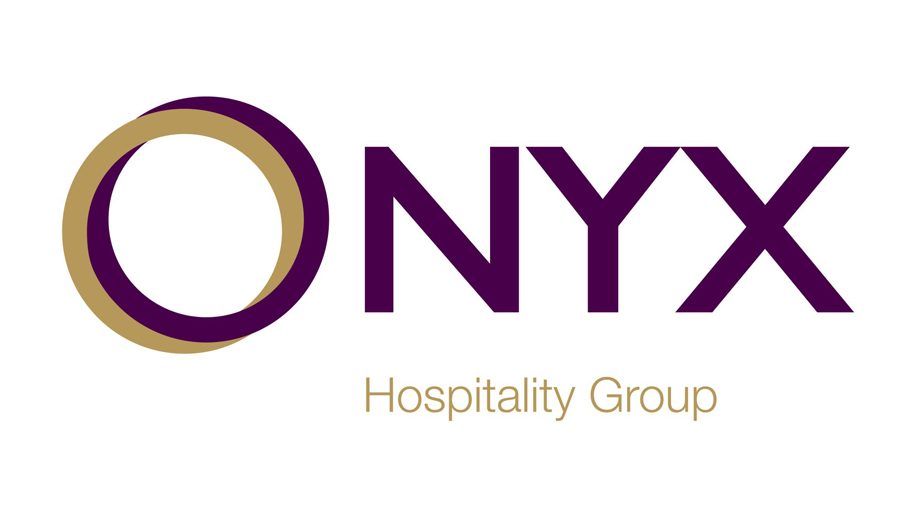 Thailand-based Onyx Hospitality Group is set to open a slew of new properties across Asia-Pacific over the next four years, as part of an expansion plan that will see it make brand debuts in China, Laos, Sri Lanka and Vietnam. The new hotels will be opened under the group’s Amari, Ozo and Shama brands, with its earliest properties coming online throughout 2017.

The Amari Galle – the brand’s first hotel in Sri Lanka and third Onyx property overall – is scheduled to open next year in the country’s historical south-western coastal region, which is home to sites including the Unesco World Heritage Galle Fort. Located approximately 90 minutes from the capital Colombo, the hotel will feature 172 rooms and suites all offering sea views, while a multi-tiered pool deck with direct beach access, a spa, two restaurants, banquet facilities and a fitness centre will also be available.

Meanwhile, also opening in 2017, the Amari Yangshuo Guilin will offer 72 rooms and will be located in downtown Yangshuo in the south of China. The property will similarly be the group’s first Amari property in the country.

Onyx is also set to begin management its first Amari property in Laos next year, located in Vang Vieng, followed by two more Amari hotels in Vientiane and Pakse both opening in 2020. The company’s debut Vietnam property, Ozo Hoi An, is also set to open its doors in 2017 and, at 364 rooms, is set to become the group’s largest Ozo hotel to date.

In addition, the group currently has four Malaysia properties currently under development, with the 242-room Amari Johor Bahru – located just across the Malaysian border with Singapore – also scheduled for a 2017 opening. Meanwhile its Shama Medini and Ozo Medini properties are set to open the following year, offering 232 serviced apartments and 198 rooms respectively.

Speaking about the Asia-Pacific expansion, the group’s CEO Peter Henley said: “We are very pleased with our achievements in 2016 which has been a highly significant year for Onyx Hospitality Group. We are delighted to be strategically expanding the presence of our hotel brands beyond Thailand across the Asia-Pacific region, and excited to introduce our flagship Amari brand to Sri Lanka, China and Laos.

“We are thrilled by the progression of Ozo and the response to the brand among hotel guests and investors. One of our key news items for 2017, introducing our unique Ozo brand concept to Vietnam, is set to take Onyx into new markets in the coming years.”

Earlier last month, Onyx announced that it would be making its Australia debut in 2019 with the opening of its Shama Luxe Aurora Melbourne Central serviced apartment complex. 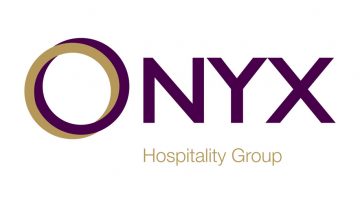