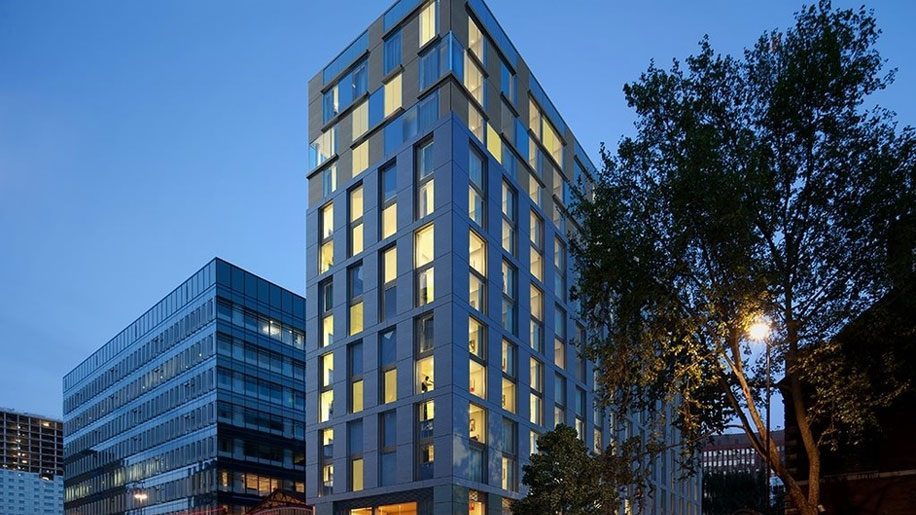 The City of London hotel will also feature VQ (Vingt-Quatre) restaurant, described as “a unique and eclectic restaurant concept with a focus on serving up fun, as well as fantastic food”, with existing branches in Bloomsbury, Notting Hill and Chelsea.

Dorsett City is scheduled to open in the first quarter of 2017, and will feature 267 rooms and suites, a rooftop bar and 1,600 sqm of meeting space.

The group currently owns and manages 30 hotels in China, Singapore, Malaysia and the UK, with eight hotels set to open in Malaysia, Australia, Hong Kong and the UK “in the next couple of years”.