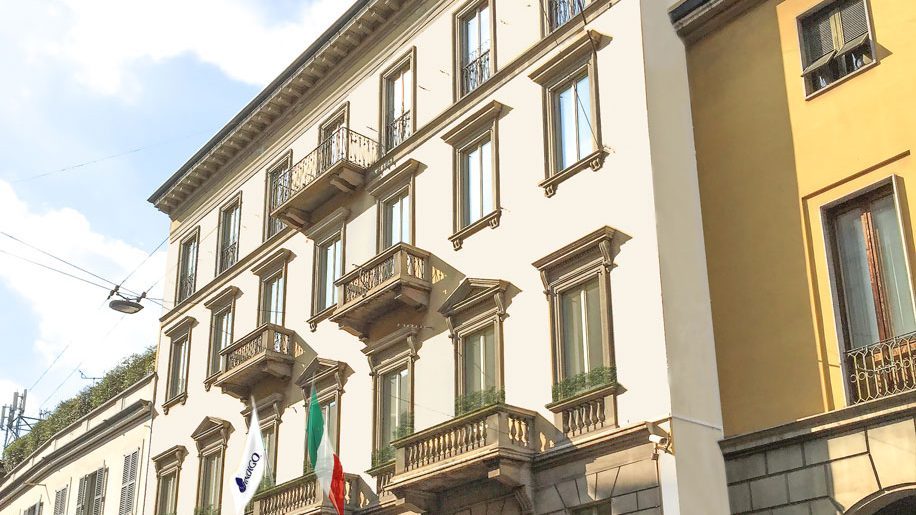 The 55-room Hotel Indigo Milan Corso Monforte will be housed within an historic palace building, and will feature a destination restaurant, courtyard and fitness centre. Design will draw on inspiration from the local area, which “has established a long history in the fields of fashion, textile and design”.

The hotel is scheduled to open in 2018, and will join the existing Hotel Indigo Rome St George which opened in 2014.

There are currently 19 Hotel Indigo properties open across eight countries in Europe, with a further 14 in the pipeline.

Hotel Indigo recently announced a new UK property to open in Stratford-Upon-Avon in 2018, and is also scheduled to open the Hotel Indigo London – Aldgate next year.

For reviews of the brand’s properties in Glasgow and Edinburgh (both published in 2012), click on the links below: 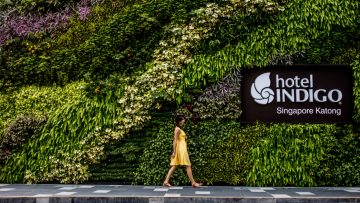 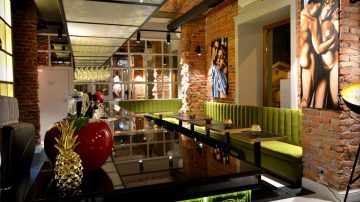